Creating Experiences for the Domestic Market

The Montreux Jazz Festival ran for 54 consecutive years since its conception in 1967.

The festival attracts 250,000 visitors every year during the first 2 weeks of July in Montreux, a popular Swiss destination with about 20,000 inhabitants. The festival holds 480 concerts across 13/14 stages and aims to let the world know about Montreux and what it can provide to the global stage. So what happens to a monumental event during a pandemic? How can they create new experiences and produce an alternative when international travel is restricted?

The Montreux Jazz Festival ran for 54 consecutive years since its conception in 1967. The festival attracts 250,000 visitors every year during the first 2 weeks of July in Montreux, a popular Swiss destination with about 20,000 inhabitants. The festival holds 480 concerts across 13/14 stages and aims to let the world know about Montreux and what it can provide to the global stage. So what happens to a monumental event during a pandemic? How can they create new experiences and produce an alternative when international travel is restricted?

Mathieu explains that during the early stages of the pandemic in Switzerland, Montreux Jazz Festival was one of the first events to be closed down. The local authorities stated that no more than 1,000 visitors could be allowed due to spread and as such, the event itself had to be completely reconstructed.

The event was officially cancelled after large-scale events such as Glastonbury had been cancelled doors for the year, though they had a vision for the event within the 4 month constriction, utilising their extensive archive of performances throughout the years, but it was not a solution they could fully commit to and provide.

Mathieu and the rest of his team had to think further ahead about keeping the region alive, as well as the brand. They took it upon themselves to take some responsibility in maintaining local morale due to the brand's impact on the local hospitality industry.

The priority with innovating the experience of the event is the audience and the assets. Thinking about how to implement them into a digital space while maintaining the newfound safety regulations. Mathieu wanted to be faithful to the DNA of the event, with their pride in storytelling and live performance.

By the end of April 2020, Mathieu had received plenty of calls with a wide variety of business proposals from local hoteliers and restaurants, but plenty of them were missing the edge and safety.

Due to this rise in concern and demand, ambassadors from all facets of the local hospitality industry banded together as Montreux Aliveto form the Dolce Riviera concept.

This concept focuses on the domestic travel experience, curating holiday packages that can give the authentic Montreux experience during such turbulent times. The atmosphere was electric, resulting in a positive experience for business owners and customers alike.

With this new destination concept, visual rebranding began with the logo design, using the iconography of local palm trees and inspiration from Miami Vice for the colour scheme – the spirit of the high life. Communication spread with social networks being opened up, merchandise, and local street art. The initiative created specific assets for businesses such as docks and outside seating, in order to give new scenery for these new experiences. Although concerts were restricted to a small number of attendants, the experience was made extremely comfortable. Montreux in reality is a small place, but with such a high concept as Dolce Riviera, it works to inspire other smaller destinations facing the same issues.

"You can have one of the most beautiful concepts, but if the communication tools are not set up you can miss a lot of opportunities."

All of these developments act as future assets for everybody involved, these aren't just for Dolce Riviera but for the future use of restaurants, hoteliers, the Montreux Comedy Festival, and of course the Montreux Jazz Festival.

Mathieu believes the future of the Jazz Festival will be completely different, becoming a broader experience outside the borders of the two weeks of July, with the festival becoming more digital and a year-round development.

Dolce Riviera has been specially developed in an effort to save hotels and restaurants of Montreux. With 20% of their revenue being due to the Jazz Festival, the cancellation made a significant negative impact. However, with Dolce Riviera, they averted the risk completely and provided the hospitality industry with service packages to sustain their business.

Mathieu believes that the optimal way of mitigating future loss in revenue is through hybrid events appealing to both in-person and digital audiences. The perspective should be wide, open to discussion for future avenues.

Mathieu highlights the need to be authentic, as well: in a time of crisis, you should stick to your DNA and what your event or business stands for. The Montreux Jazz Festival has always been about the history of music and of artists: moving forward, the organisers want to remain faithful to these baseline concepts. This is why even if there are new platforms and social media emerging (such as TikTok and Snapchat) the Jazz Festival is not relying strongly on them because they do not apply to the festival's DNA.

1. Change gives rise to new opportunities and to the opening of future avenues.

2. Domestic experiences can have the same objectives and ideals as large-scale events, so consider how to recontextualise.

3. Always stay faithful to your brand and DNA: this will help to sustain your initiatives and keep a clear mindset moving forward.

Following the passing of Claude Nobs in 2013, he assumed direction of the Fondation du Festival de Jazz de Montreux, of the Montreux Jazz Artists Foundation, and Montreux Jazz International SA. 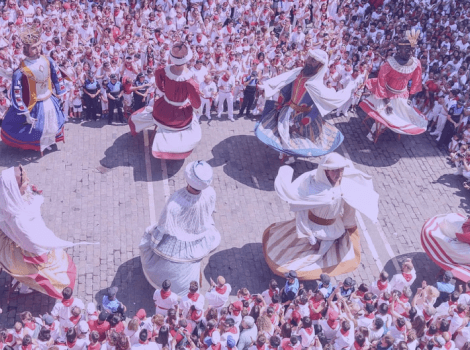 Ben Shacham shared the different phases of travel in the pandemic and specifically what the team at Culture Trip.
December 3, 2020 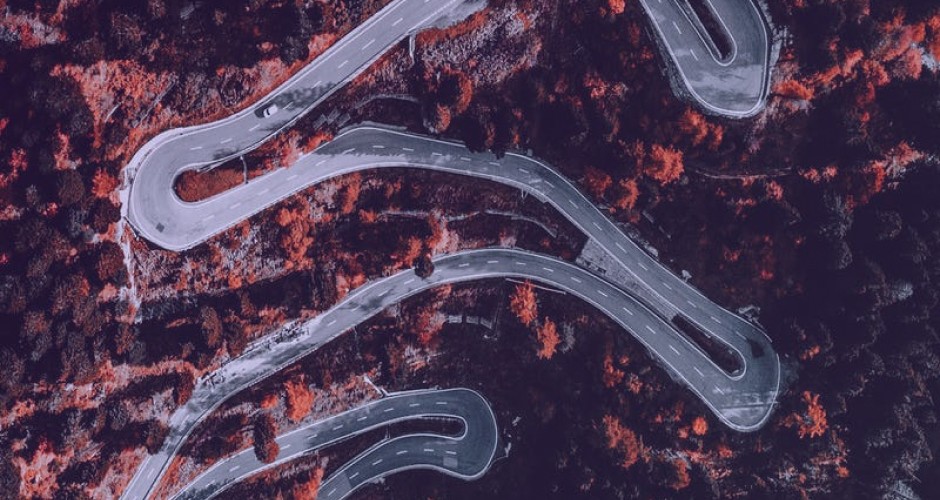 Jason introduces us to his inspiration of Walt Disney, and how he worked with a singular goal in mind – creating the happiest place on Earth.
December 10, 2020 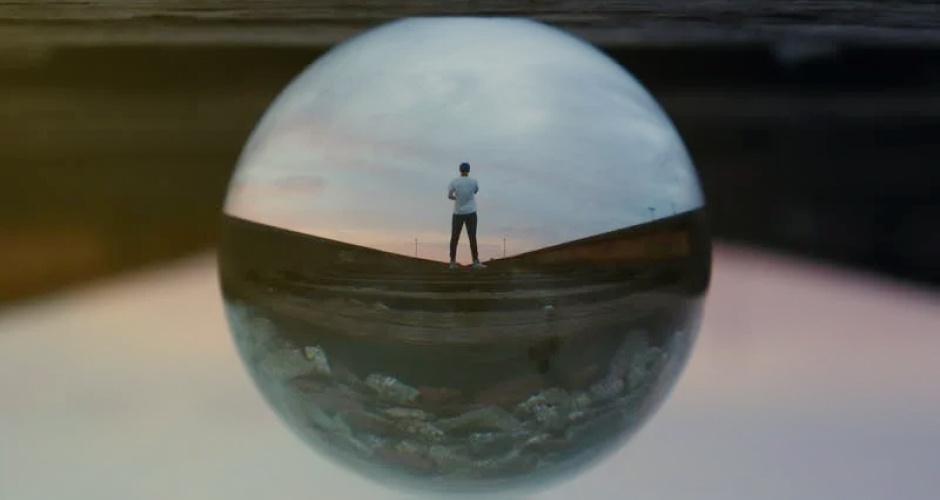 Perspective 2030 with The Netherlands Board of Tourism

For the Netherlands, it is estimated that domestic and international visitors will grow from 42 million in 2017 to 60 million in 2030.
December 4, 2019