The risk of the negative narrative on social is that companies simply do nothing out of fear of acting out of step or will face criticism.

Tarek starts out by explaining that there is a clear problem between statements and commitments and the data that can show us the path and evidence towards these.

Tarek starts out by explaining that there is a clear problem between statements and commitments and the data that can show us the path and evidence towards these.

Environmental indicators are key to ensuring that the policies that are in place are actually effective. To do so they have a multi-pronged approach, relying mainly on satellite data looking at:

As a team of 25 people, they have a lot of capacity to incorporate indicators and work with data from a wide range of sources to use it and create a link between tourism and its impact on the environment. When this data is put in the hands of tourism stakeholders, they then have the knowledge and power to act and take policy decisions.

To address this Ingmar gathered 700 investors to push the government to do more, to address everything that is bad such as fossil fuel subsidies to do precisely the opposite. He has seen that sadly policymakers don't appear to be listening to people but they are listening to the private sector.

The platform is all about bringing these different voices together, through social, the website and all other channels they are reaching more than 100m people per month to create pressure and grow momentum.

Tarek makes the point that we are faced with real challenges when we consider the globalisation model, and supply chains and indeed tourism are a part of this. He believes this requires major disruption and change, to be more radical in how we reinvent the global system.

Ingmar believes that we are still a long way from getting to where we need to be. The fact is we lack a totally standardised way of measuring environmental data, emissions and impact and we aren't currently doing this in real time, which is also needed. Tarek's initiative is in fact a rare example of providing this critical data that can give us the data to make the right decisions.

Tarek believes the business community sees the environmental challenges quite differently from the politicians, they see the opportunity to be more competitive and to undergo that next transformation shaping business and consumerism in the future.

At COP27 he was instrumental in getting 680 business leaders to make a climate call to action, representing more than 20% of the Swedish GDP behind the action and putting pressure on governments to also act. Taking this message to COP was key to shifting the narrative and the perspective, to directly address politicians who see this as a problem where they believe they'll be sacrificing everything they are working for. He is totally convinced that the business community is responsible for saving the 1.5 degrees climate commitment - which he reminds us is not a target but a limit. By being there and adding this pressure they have succeeded in preventing us from going backwards - even if it perhaps can't yet be considered progress.

Tarek explains that we are very fortunate in Europe to have a very heavy commitment to satellite earth observation which allows us to use critical data that helps us to understand, monitor and take action. He explains that whilst this is impressive if we can achieve consolidation with other agencies such as NASA, the Indian Space Agency and others can reach a global agreement on which tools and indicators can help us to track change and impact.

Tarek points out that we cannot ask developing countries to foot the bill or develop such initiatives, which is why we need a truly global approach. If we take that principle into tourism, we see the blessing and curse of tourism is precisely the complexity of where it plays in the bigger picture of things. It is a fact that tourism organisations are today heavily constrained in their role among different actors.

The 25 environmental indicators that form part of Tarek's dashboards help to overcome those differences and align on the indicators and the correlation between say meteorological changes and population shifts, such as the impact of a heatwave for example or say relocating from the city to the suburbs and what that means for the environment.

He has for example developed a surprisingly clear set of standards that help us to monitor how much is too much, so called capacity management. Identifying for example where too much development, for example, hotel rooms, is likely to have a negative impact on the environmental factors.

Reflecting on how we can apply pressure through social media, Tarek talks about how social is too often used with negativity and we don't give enough space for positivity. Ingmar's initiatives have all been about creative public pressure through a positive narrative, one that is supported with data. Celebrating things like those who are actively working on reforestation, and who are taking action, yet today social media isn't making the most of this.

The risk of the negative narrative on social is that companies simply do nothing out of fear of acting out of step or will face criticism. If we can celebrate more, we can use social as a force for change and show the benefits of incorporating values and impact at the core of your strategy, measurement and message.

We Don't Have Time 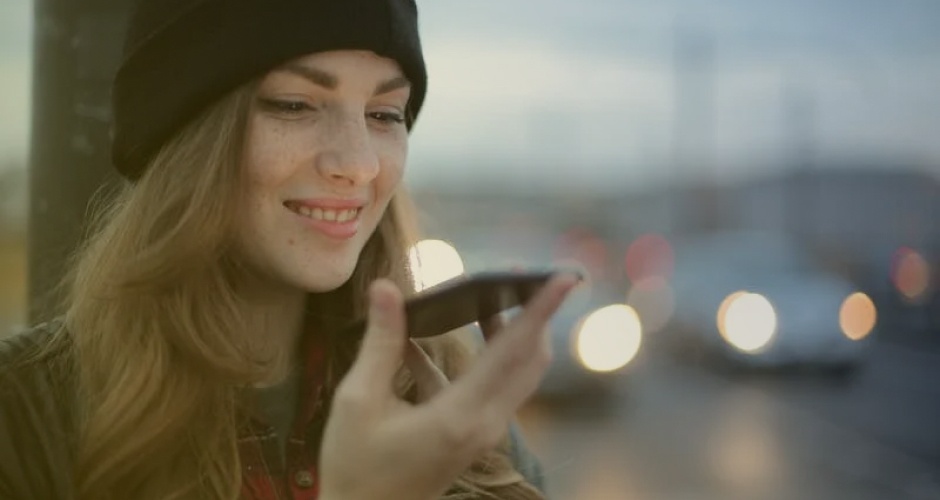 In 2020, the Austrian city of Vienna will be celebrating the 250th birthday of the legendary composer, Beethoven.
December 4, 2019 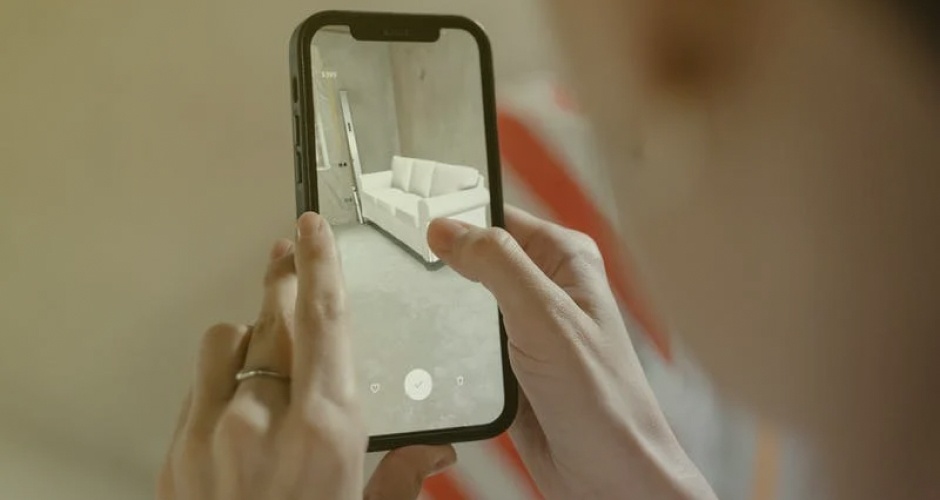 Immersive technologies are an extensive range that lie within the Reality-Virtuality spectrum.
September 28, 2021 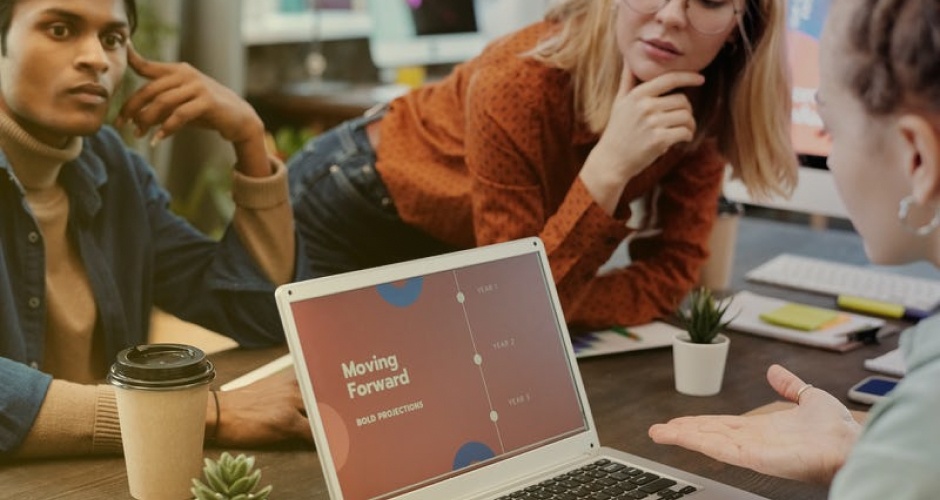 For this talk, we were joined by an interesting line-up of panellists discussing how data can help to create smart digital-first destinations.
December 4, 2019