Spoon and Seed - The Cape Cod restaurant pivoting for survival

Case Study: Spoon and Seed’s - Succeeding during a pandemic by implementing a new staff management model and streamlining the menu.

Before the pandemic, the job growth forecast for 2020 in the restaurant and food industry was 15.6 million jobs; instead, 8 million people in the U.S lost their jobs during this period – three times the job losses than any other industry.

11th March 2020 was the day that the COVID-19 crisis became real for U.S. citizens as this was the day that the World Health Organisation declared COVID-19 as a pandemic. After this, shops and restaurants started to close, major events were either cancelled or postponed, cities began limiting and banning large gatherings and schools cancelled in-person learning moving classes online.

This pandemic caused a significant negative impact on supply chains and disrupted many businesses worldwide, with the most affected industries being Airlines, Tourism and Leisure, and Restaurants.

Before the pandemic, the job growth forecast for 2020 in the restaurant and food industry was 15.6 million jobs; instead, 8 million people in the U.S lost their jobs during this period – three times the job losses than any other industry.

So how is the industry fighting to stay alive? Many restaurants have pivoted during the crisis. Some have become ghost kitchens, meaning they would only provide takeaway and delivery services and this allowed some of the businesses to generate revenue and remain open continuously.

A perfect example of a business that was able to stay afloat and recover during this time by pivoting is the restaurant Spoon and Seed. Located in Cape Cod, a peninsula on the south-eastern corner of mainland Massachusetts, this restaurant was founded in 2015 and it specialises in holistic cuisine, serving locally farm-sourced meals cooked from scratch with influences from French and Italian cuisine.

Spoon and Seed’s owner Tropeano decided to change its approach by thinking more like a business person instead of a chef, leading to two of the main changes that allowed his restaurant to succeed despite the circumstances: implementing a new staff management model and streamlining the menu.

Before the pandemic, Tropeano was working with twelve full-time employees and eight part-timers, after the pandemic, he ended up working alone with the help of his parents up until the summer and during this time he launched “Mamma Maria”, which is a care package with takeaway meals that can be bought to support frontline workers and nursing homes.

People could choose to sponsor three different types of care packages: the ‘Meals for 10 Doctors/Nurses’ for $100, the ‘Family Dinner Tray’ for $30 and the ‘Basket of Baked Goods’ for $18, but they also had the option for Pay it Forward by purchasing anonymous care packages. This program allowed the Spoon and Seed to stay open until June.

Jacks of many trades and master of all

The restaurant then closed and reopened again in winter but this time, Tropeano was not working alone and built a team of four part-time members.

The whole month of December and January, I was cooking in my kitchen alone. Servers at that time were helping me peel potatoes, my parents were coming in and helping me make eggplant meatballs. It got done. And now those servers who were helping me — one of them is my front of house manager, and since then I hired a chef de cuisine. – Matt Tropeano, Founder & Owner.

When Tropeano decided to hire new team members, he wanted a restaurant worker, someone who could learn a variety of skills across different areas and switch between kitchen work and dining room service. This way, he wouldn’t need to spend his revenue on staff, which is one of the biggest challenges for businesses in this industry during the pandemic. By investing in just a few staff members that can support the restaurant in all areas and paying $15 an hour each, Tropeano was able to keep Spoon and Seed up and running efficiently.

The source of talent

A great number of businesses in Cape Cod, including Spoon and Seed, rely on the summer workforce and foreign workers coming through the J-1 visa or the H-2B visa. After the pandemic installed, these workers were banned from entering the country which left businesses having to hire locals. However, local people are reluctant to come back to work, especially in the food and beverage industry, because the combination of state unemployment benefits and the federal supplement of $600 per week is higher than their pre-COVID earnings, making it more financially advantageous for them to remain on unemployment.

Knowing that foreign temporary workers wouldn't be a reliable option anymore when Tropeano decided to hire again, he wanted employees who were looking to stay in the country for more than a year and become a valuable addition to the team in the long term.

A streamlined but healthier menu

Another change made to help with the pivoting was transforming the menu to a more cost-efficient version that would still reflect the origins of Spoon and Seed, and this meant reducing from 25 menu items to only four dishes that would continue to be fresh, locally-sourced and handmade but with a holistic twist as the menu was 90% vegetable and 10% meat. This focus in promoting the new “holistic cuisine” approach came at a perfect time as many people started to take an interest in health and fitness and invest in improving their bodies during the lockdowns. According to the annual Food & Health Survey from the International Food Information Council, more than four out of five consumers say the pandemic has changed their food habits with more people reducing their meat consumption and buying plant-based replacements.

Hadn't Tropeano reimagined the menu and adopted a better staff management model, Spoon and Seed wouldn't have survived as it happened with many of the restaurants that weren't able to adapt to the new circumstances. By pivoting while keeping the quality of food and service, the restaurant continued to succeed and even appeared on the Yankee Magazine's list of best spots to eat in the area. Currently, Spoon and Seed continues its 'Mamma Maria' care package programme and is even offering cooking classes. 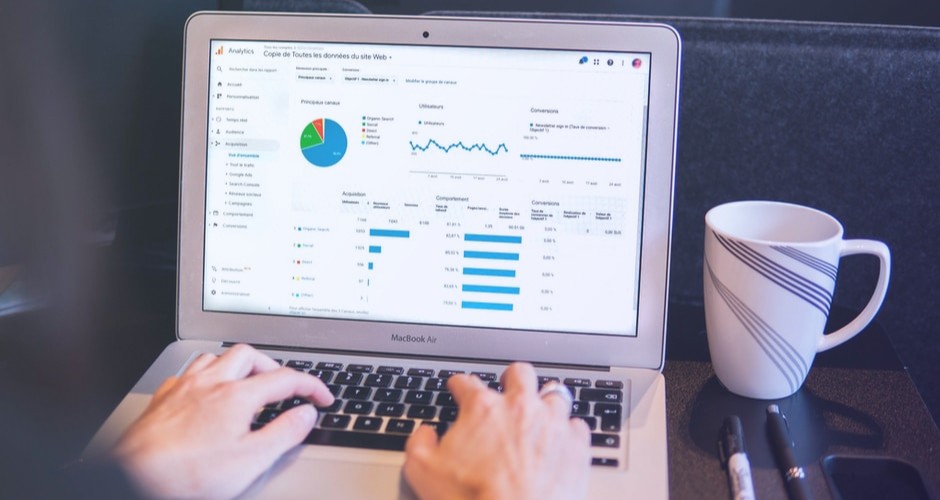 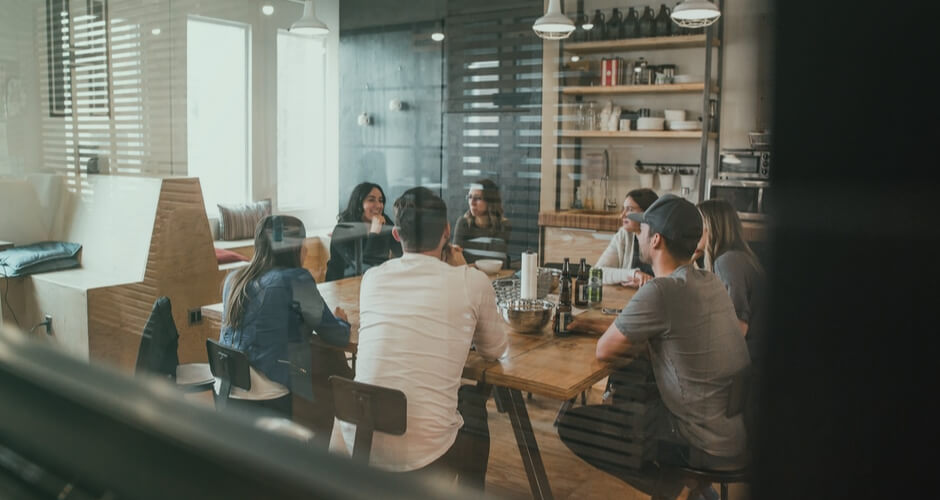 Guiding recovery through insightfull and interactive discussions.
May 30, 2020 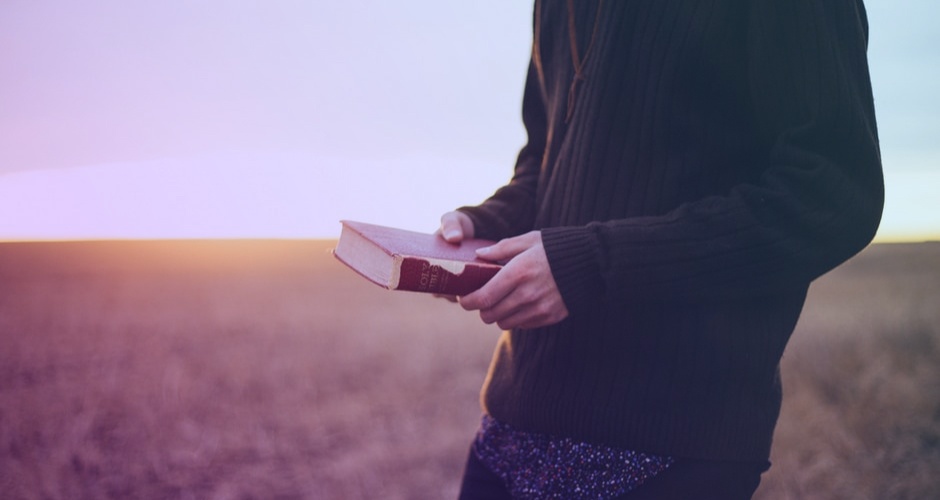 In 2018, Ticino Turismo embarked on a great innovation journey that led them to a complete rebranding after 36 years.
November 16, 2020