The Key Role of Indigenous Communities in Tourism

To succeed in such a competitive environment as digital, it is critical to remain true and at the same time be excellent when executing.

In collaboration with Indigenous Tourism BC, Destination BC launched “Find Yourself'', a global campaign to show the power of nature’s healing effects.

In collaboration with Indigenous Tourism BC, Destination BC launched “Find Yourself'', a global campaign to show the power of nature’s healing effects.

This campaign highlights BC’s transformative nature and rich culture. According to Destination BC, “the storyline explores the notion that we don’t merely belong in nature, that we are a part of it and that everything is connected”.

In this case study we will explore the role of the Indigenous community in this campaign and the level of creativity and execution that the BC team was able to pull together.

Illahee means “our lands and our place within them.” This word, deeply embedded in the campaign, expresses the unique relationship that Indigenous Peoples in BC have with nature.

The narrative was written and performed by local Indigenous creators to authentically speak to the deeper connection Indigenous peoples hold with ecosystems.

The BC Effect campaign also includes the story of three Indigenous leaders who describe their unique relationships with the land and sea. Mountains, Rainforest and Water are the topics of the videos.

In the video below, for example, we can see how Water turned into a sacred element of Francine Douglas Shoyshqwelwet's entire life philosophy.

It is remarkable how the creative execution has sought to be very respectful in approaching this campaign to tell their story, inviting discovery whilst recognising that this intrinsic heritage is also key to the destination's identity. Storytelling and understanding the community's perspective are important to feature as a central pillar of it.

Everything here was developed by and around the local community, making it even more complete, authentic and amazing.

The digital market environment in tourism is increasingly more competitive. Destinations compete for space and recognition through digital channels, which is a huge challenge for them with each passing day.

For that reason, those destinations that stand out need to be recognised - and that is the case with Destination British Columbia.

The 'BC Effect' is an outstanding digital campaign for many reasons. First, it highlights what makes BC truly unique on the global stage - its transformative nature and rich culture.

Then, it's a winner in terms of creativity - the campaign was written and performed by local Indigenous creators and the narrative was developed to authentically speak to the deeper connection Indigenous peoples hold with ecosystems.

It is also worth mentioning how respectful Destination BC was in approaching this campaign, inviting the Indigenous people to be featured and to play a major role in the whole process (idea, execution and creativity).

Finally, it had a major impact on the target markets, even if the final results are not known yet - The “Find Yourself” video has been viewed approximately 5.9 million times on YouTube.

This campaign teaches us the importance of promoting what is authentic and what cannot be replicated by others. It also shows how relevant it is to integrate the local community (Indigenous people in this case) in the first stage of the digital user journey - to inspire, bring awareness, and attract.

To succeed in such a competitive environment as digital, it is critical to remain true and at the same time be excellent when executing - a brilliant digital marketing campaign. 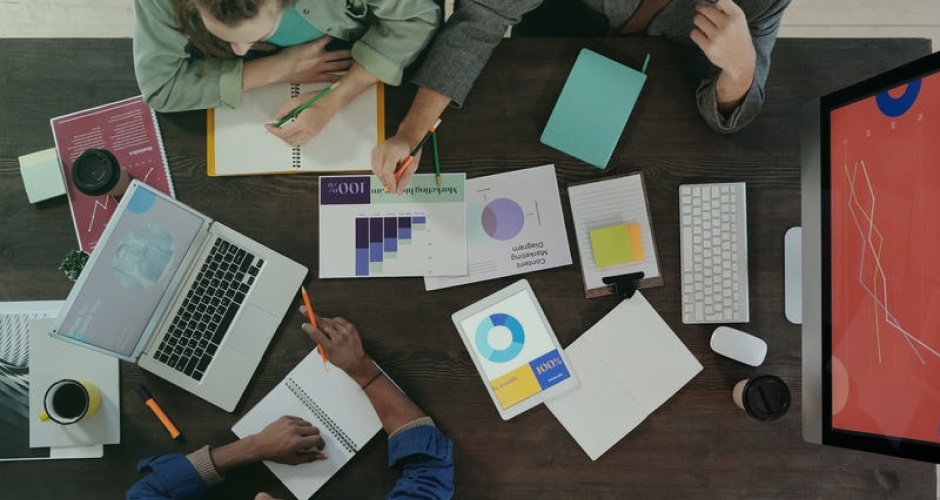 Data Series #6 - How to build your recovery strategies using data.

Learn how to attract more visitors by leveraging, improving and exploring new horizons for you destination.
August 19, 2020 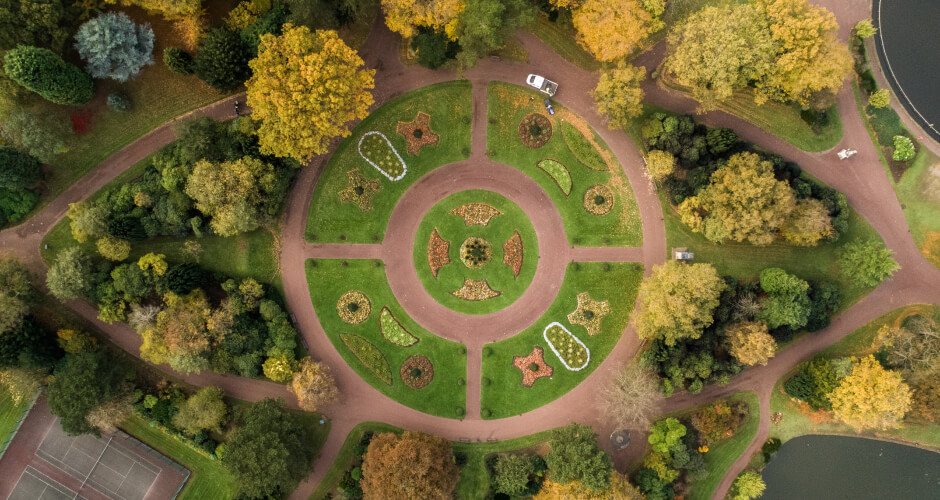 Businesses adapt to the circular economy and its practices, from how to design and manufacture products to their function for customers.
May 16, 2020 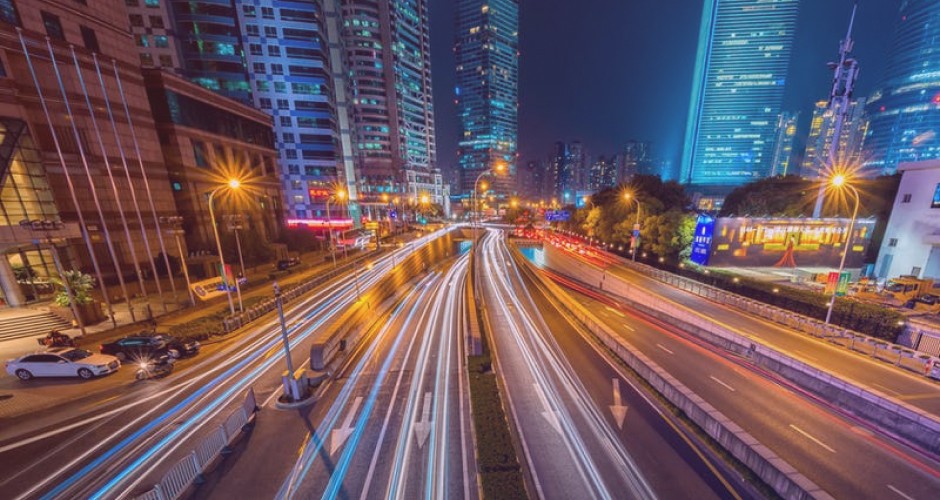 What is Tomorrow's Air and why is it important for the travel industry?
November 11, 2020