What DMOs can learn 10 Years after Eyjafjallajökull Eruption

We hosted a live chat with Inga, who shared her insights and experience from the impact of 2010 volcano eruption.

We hosted a live chat with Inga Hlin Palsdottir, former Director of Visit Iceland and Promote Iceland, who shared her insights and experience from the impact of 2010 volcano eruption. We look at the key takeaways from the situation and how they are relevant today.

We hosted a live chat with Inga Hlin Palsdottir, former Director of Visit Iceland and Promote Iceland, who shared her insights and experience from the impact of 2010 volcano eruption. We look at the key takeaways from the situation and how they are relevant today. Re-watch the call, below 👇

It's been ten years since the Eyjafjallajökull volcano erupted in Iceland, bringing Europe to a standstill and interrupting people's lives worldwide. Icelandic tourism was hit hard. The industry had just started to recover from the financial crisis of 2008 and was very optimistic for the summer season with an outlook of over 10-20% growth. But within days of the eruption, that changed dramatically with revised projections of a 20% decrease in annual tourism. Iceland however, managed to turn this around and here are the key takeaways to explain how they did it.

In order to manage the effects of an international crisis, industry-wide collaboration was a key part of the strategy. In Iceland everyone joined forces and started with a crisis group that met regularly. At the #DTTT, we feel that Iceland’s response is a great example of good crisis management. In these situations, DMOs should create a platform with stakeholders to share stories. Work together to find solutions and even look at collaboration a different way. Network internationally to increase your reach and support resources.

Despite all the negatives of the crisis, such as the bad media coverage,Inga believes that the crisis created something good, in the form of bringing people together. As part of their response, Iceland created an honest and uplifting campaign, which became the largest campaign for Iceland. Iceland was aware of the risk of getting it wrong and needed to turn negative sentiment into positive. Iceland responded quickly to the crisis and created a campaign in less than a week. The campaign had three objectives:

For Iceland, there was a need to find an alternative to traditional tourism promotion models. They recognised that the best and most authentic voice was that of the Icelandic population itself, the people became the media. Every DMO can learn from Iceland’s response whilst preparing recovery campaigns.

The Power of People and Storytelling

The crisis brought Iceland into the news, not always for the right reasons. Though only a small fraction of the country was affected, global media depicted Iceland as a country covered in ash with noxious chemicals in the air. It was time to change the narrative as they observed how people were reacting worldwide. Iceland wanted to bring something good to the world, tell their story, stick to their brand and be consistent in their message.

It was time for a very new approach. Inspired by Iceland wanted their message to be uplifting and relevant. Harnessing the power of people to tell their stories. The creative strategy involved the use of Icelanders to reverse negative sentiment by getting them to post content on social media under the theme ‘Inspired by Iceland’. The content would show how beautiful the country was, how welcoming the people were, and how it was open for business. They even created ‘Iceland Hour’, when they would stop en masse in order to post content via social media about their love of Iceland. The campaign was an epic success and everyone who took part was proud of it.

All DMOs should now be reaching out to local people and getting them to share stories, not only to inspire people at home, but to ensure their destination is top of mind for when we are able to travel again.

Ensure that people have the correct information

As a result of the crisis, Iceland was one of the first DMOs to create digital ambassadors. The Media was continuing to send out the wrong information. In the current crisis, it is important for DMOs not to invite anyone to come to their country unless it is safe to do so.

From the #DTTT’s perspective, we believe that it is absolutely vital for destinations to provide clear information to potential visitors. As a trusted source of information, DMOs need to be aware of the confusion visitors will have as the situation progresses. By providing up to date information, especially around safety and government travel restrictions, DMOs can build confidence and trust in a destination.

Keep focusing on a survival strategy

The challenge for destinations now is to help their local businesses survive, so that when the visitor’s return, they will have a destination full of attractions and facilities to return to. For DMOs the focus is on the immediate emergency and the strategy. They must support the industry as much as they can through this period. In Iceland, businesses have been creative in their efforts to survive. For example, a company that offers Whale watching is now offering it through a live stream. Business survival starts at home, DMOs must focus on the following:

At the #DTTT, we believe that destinations have the opportunity to learn alot from the past situation in Iceland. It’s extremely important to involve the entire country and all its citizens in the recovery strategy and to keep messaging consistent. Destinations must try to create a legacy within the crisis, and to do this they must act now and plan for the future of tourism. 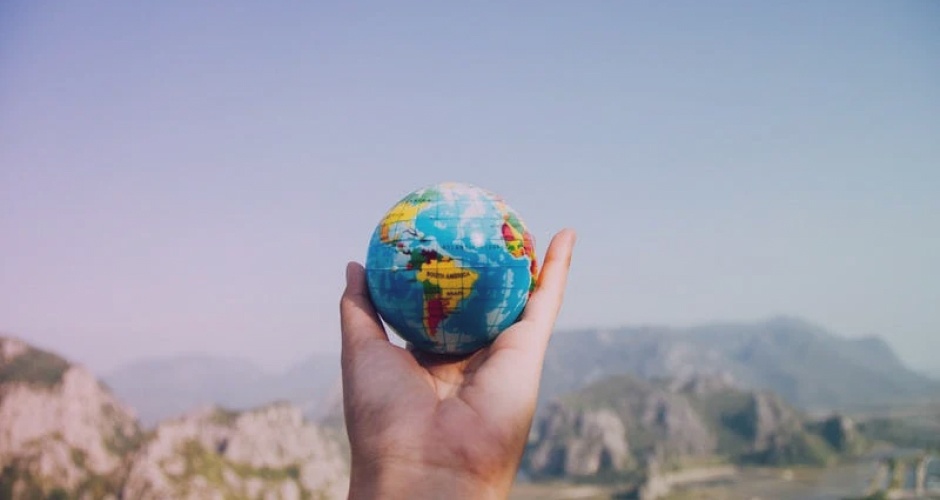 A New World of Travel - Skyscanner

The travel industry accounts for one in 10 jobs globally, making it one of the world’s most influential economies.
November 21, 2020 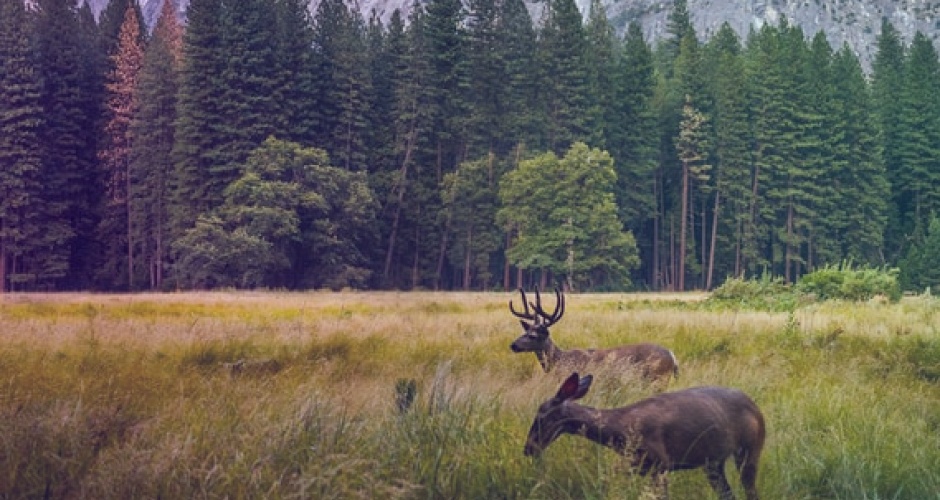 Find out how the DMO's is working to enhance the visitor experience with a Data-Driven apporach.
February 21, 2020 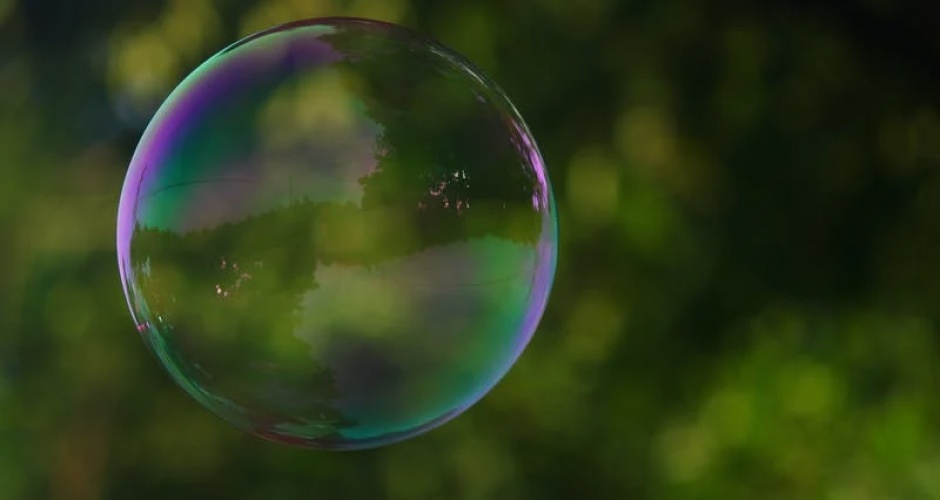 How can international tourism destinations start the recovery? What concrete actions can be taken?
May 30, 2020