As we have previously mentioned, tourism is one of the most affected sectors by the pandemic. It forced international travel to shut down, affecting every country worldwide and various value chain areas. According to UNWTO, international tourist arrivals were down 56% globally from January to March, compared to 2019. Europe was one of the worse-hit, after Asia-Pacific, with a decline in travel of 58%, from June through May 2020.

As we have previously mentioned, tourism is one of the most affected sectors by the pandemic. It forced international travel to shut down, affecting every country worldwide and various value chain areas. According to UNWTO, international tourist arrivals were down 56% globally from January to March, compared to 2019. Europe was one of the worse-hit, after Asia-Pacific, with a decline in travel of 58%, from June through May 2020.

Fast-forwarding one year, a report by UNWTO found that between January and March 2021, destinations around the world reported 180 million fewer international travellers compared with the first quarter of 2020 and this time, Asia-Pacific and Europe continued to be the two most affected markets, having experienced a drop of 94% and 83% in international arrivals during this period, respectively.

This situation is even worse for tourism-dependent countries such as Greece, Portugal, Austria, Spain, and Italy, which rely on international travel and revenue generated by tourism to contribute to a significant part of the country's GDP.

In 2019, Greece received 33 million visitors, and tourism accounted for 21.2% of the country's GDP 2019, contributing an overall 19 billion euros and employing 360,000 people. Still, in 2020 the number of visitors went down to about 7.4 million visitors. The decline of 74% in overnight stays prompt the country to draft a Recovery Plan and eagerly invest in marketing campaigns to promote the country during the pandemic.

One of their most recent campaigns was carried by the Greek National Tourism Organisation in collaboration with Aegean Airlines, the largest Greek airline and Sojern, a leading digital marketing platform built for travel marketers. It isn't the first time this collaboration happens, with both organisations joining forces for the fourth consecutive year to promote Greece. This time, the six-month campaign aimed to promote the destination to international markets and target travellers who had previously visited the Aegen site.

Sojern adopted the "always-on" marketing approach, a marketing strategy that focuses on consistently engaging with the audience, which is possible by increasing the effectiveness of different digital channels through continuous testing, review and optimisation of the marketing activities. "Always-on" marketing activities that include paid and natural search marketing can increase visibility and create a broader awareness of the target market and, consequently, influence more throughout the customer lifecycle. Once consumers are aware of the brand - or in this case, the destination - their interest can be further developed through content marketing.

For the GNTO and Aegean campaign, Sojern used programmatic video, display, YouTube and social media - all forms of content marketing - to promote Greece and this, along with their "always-on" approach, resulted in 37.9M ad impressions, 3.5M completed video views at 60% lower cost than the goal, and 28k flights bookings on aegeanair.com.

"The service provided by the team at Sojern is excellent. Their nonstop focus on using traveller behaviour and optimising campaign performance is what has led us to achieve such excellent results." - Elly Politou, Senior Executive Destination Marketing, Aegean Airlines.

Video and social media marketing are two of the most effective strategies to use in tourism marketing. Nowadays, consumers' demand for video content has been increasing, reflecting on marketing performances, as companies that use video marketing see 157% more organic traffic and 54% more brand recognition on average.

Social media platforms are where people consume most of the video content, but also where people get travel inspiration; therefore, destinations have higher chances of influencing their travel decision, precisely what happened with this campaign when 28k travellers made bookings with Aegean.

The travel and tourism industry was always very dynamic, but the pandemic made it more unstable and susceptible to constant changes, so companies and organisations must be flexible and adaptable, which are traits that Sojern was praised for while working in this campaign.

"The flexibility offered by Sojern in the plan has been key during this volatile year. Being able to adjust the investment to the best performing audiences and add or remove countries in line with the changing restrictions and trends has helped us make the most of the available investment," said Petros Saganas, Head of Tourism Promotion Directorate at GNTO.

Since the pandemic started, various companies, destination marketing organisations, governments and nonprofits in the industry have taken part in partnerships and collaboration to better support and overcome the weight of the economic challenges that have been faced during this time. These collaborations are especially important for small and medium-sized enterprises, which were disproportionately affected. 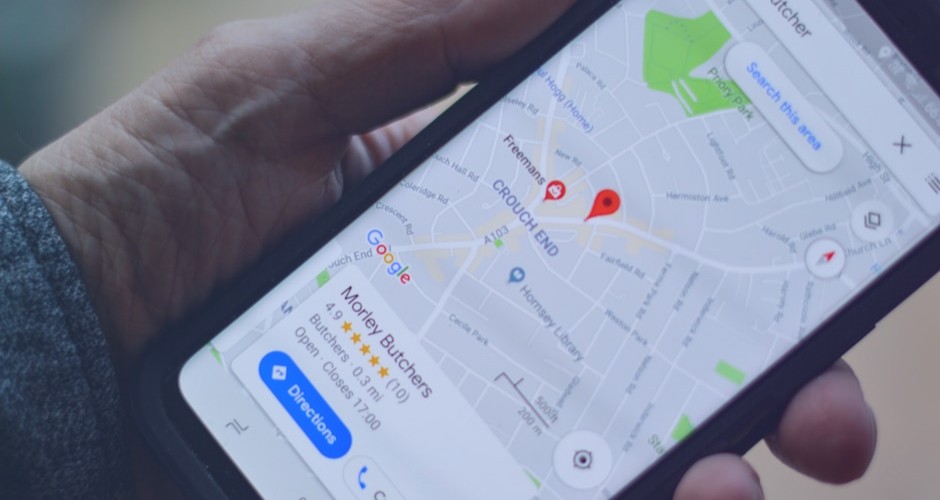 How do you describe a place when you have no fixed address?
November 30, 2020 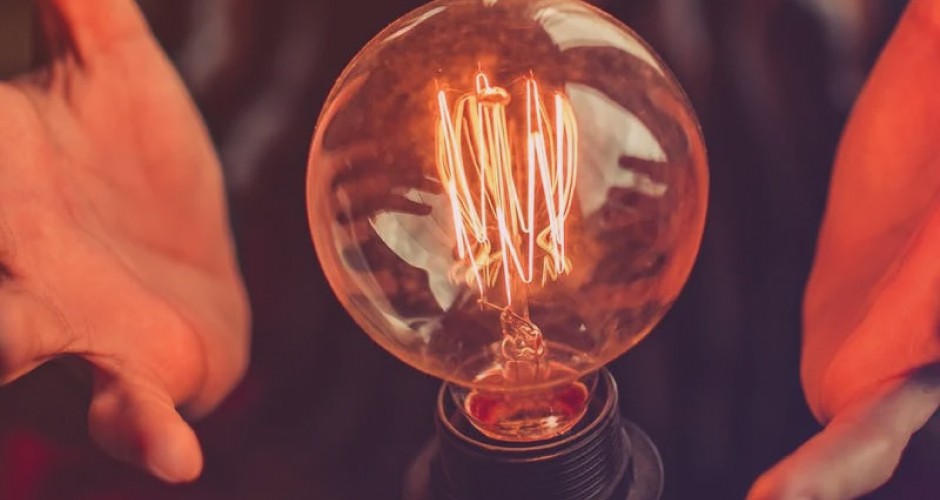 Innovation as a Catalyst for Sustainable Recovery Solutions in Tourism

Natalia introduces the talk by sharing that if we work together on 5 priorities, we can successfully change tourism into a more sustainable sector.
December 1, 2020 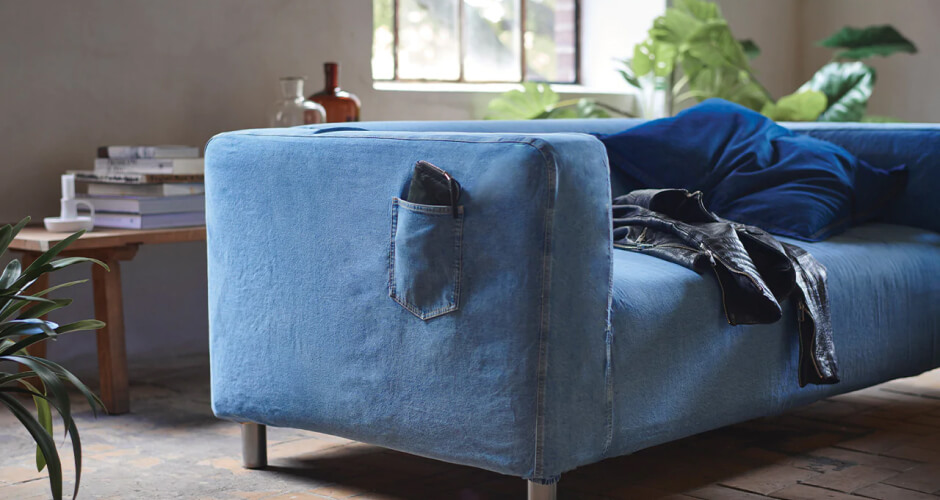