Always-on Marketing for the Chinese Traveller with Dubai Tourism

Hoor Alkhaja, Associate Vice President at Dubai Tourism, joined us at #DTTTGlobal 2018. You can watch the full talk below:

In 2014, Dubai Tourism identified China as a huge opportunity market and set about developing a strategy to reach this highly sought after audience.

Dubai is the 4th most visited city in the world, welcoming 10.85 million international guests in 2019. In 2014, Dubai Tourism identified China as a huge opportunity market and set about developing a strategy to reach this highly sought after audience.

Over the years, Chinese travellers are fast becoming, if not already, the world’s most influential and important market within the travel industry today. This is due to the significant shift away from the traditional group travel to FIT (Free independent travellers), the increase in the desire to travel, and wealth, with the Chinese market being the world’s biggest spenders within the tourism space.

With no existing enablers in place to successfully tap into this lucrative market, Dubai Tourism created a 360 market strategy developed specifically for the Chinese market, which has achieved steady, successful growth since activating this approach in 2014. Today, the top 5 source markets for Dubai include India, Saudi Arabia, UK, Oman and China, of which the latter previously sat below the top 10 ranking in Dubai’s core markets.

Dubai Tourism already had an existing ecosystem in place in terms of partnerships, however, half of it could not be utilised to effectively reach the Chinese audience. The first step of the new strategy was co-ordinating all the relevant channels and partnerships.

Trade development partners such as Ctrip, key platforms such as WeChat and Weibo, enabling airline capacity expansion and ensuring the destination was ‘China ready’ with other key partners such as Alipay. The App and OTA integration is the most important tool in reaching this audience, and enabling a seamless experience for the Chinese traveller which is really key to its success. Dubai Tourism also created a new brand to ensure everything across the user journey made sense to this audience.

In order to respond to the always-on consumer, a new content strategy was developed, ensuring Dubai Tourism occupied a presence on social all year round. Apps such as WeChat and Weibo were integrated into the communications strategy to successfully reach this audience on their native apps of choice.

In terms of content, Dubai Tourism started working with popular Chinese influencers, recognising it was time to shift from the voice of the official tourism board, to one of UGC and content creators who really know the market. These campaigns also very cleverly shift the perception of Dubai, indirectly answering questions new visitors may have about visiting the destination.

A really important point to make here, is that everything is integrated within one holistic campaign across the entire user digital journey, from awareness to conversion.

1. It is worth investing in a completely new strategy to reach new opportunity markets. Even adapting your logo may seem like a small change, but it can make a huge difference.

2. Review and adapt the whole ecosystem so you are able to provide a seamless travel experience.

3. Don’t put all your eggs in one basket. With an industry that continues to evolve, it is important to diversify your portfolio when you see the opportunity to do so.

4. Both the travel industry and digital ecosystem changes, so remain agile and always be open to pilot new ideas and try working in different ways.

5. Don’t be afraid to step out of your comfort zone to appeal to your desired audience. It can be done without diluting the destination brand. 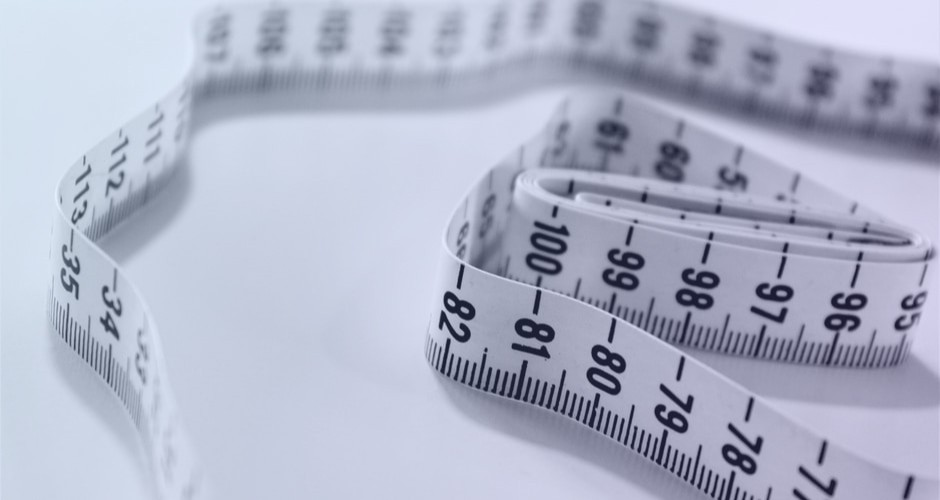 Sizing the Appetite for TravelTech in Adversity

Joshua starts by setting the scene. Right now, we are facing a catastrophic collapse in demand.
November 30, 2020 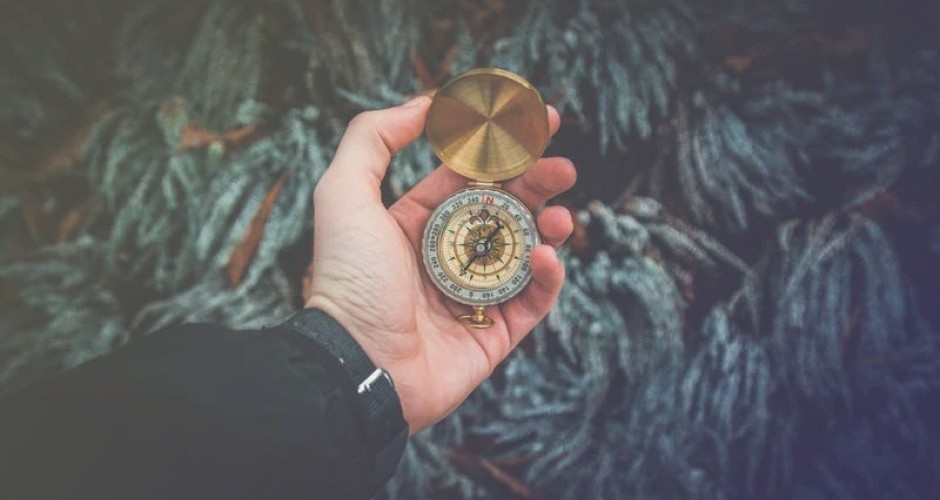 Exploring the Future of Travel Marketing 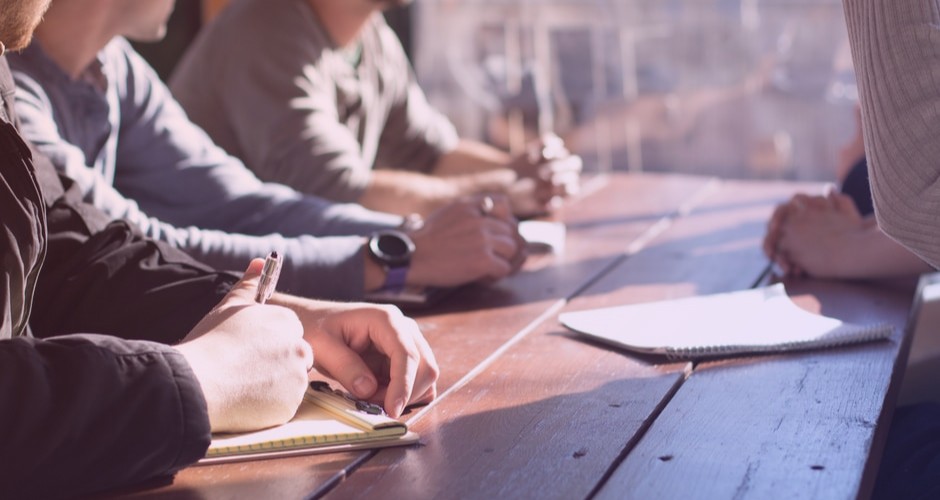 Crowdfunding is understood as sponsorship or donation-based crowdfunding; there are many available such as GoFundMe.
November 30, 2020