Laurie gives us an inspirational, breathtaking look at Newfoundland and Labrador through this short retrospective film.

There is a certain charisma for storytelling that's built from the smaller, less dense population and sense of community that comes across so naturally and truly acts as an extension of said community.

When asked about the approach and processes behind the current branding of Newfoundland and Labrador, Laurie says that it's because of the combined efforts of a well communicated, aligned team who have plenty to explore in their passion for their community. Another point of contention is that the audience of such content specifically wants that sense of connection, and it's simply a matter of how can the team create content that satisfies this. With the pandemic, Laurie's team began to survey their archives for engaging content that could act as a distraction during turbulent times.

Laurie's idea on balance when it comes to storytelling, and then sourcing the story from the local community, is that the first point of contact is, of course, his team. Comprised of a diverse group of people with varying backgrounds and connections within the community of Newfoundland and Labrador, they are interacting with the community externally. Residents are also actively invested in the creation of content and are frequently on-hand in the process.

One such example is icebergfinder.com. Laurie explains that visitors had a large interest in taking photographs with icebergs, so they built a website in collaboration with the local university which had access to satellite technology. They sourced user submitted photographs from locals of icebergs sighted nearby, relaying that information to travellers.

2. An aligned team allows for a more streamlined rate of productivity, as well as a well connected and communicated environment.

3. Utilise connections in order to strengthen the message of your brand. Outsourcing information from whatever relevant parties can satisfy needs expressed from customer feedback.

Born in a meadow next to Iceberg Alley, and just like those icebergs, he is 90% more interesting beneath the surface. An adorer of pints and puppies, Laurie Dempster has worked for Newfoundland and Labrador Tourism since 2016, now serving as the Digital Lead. 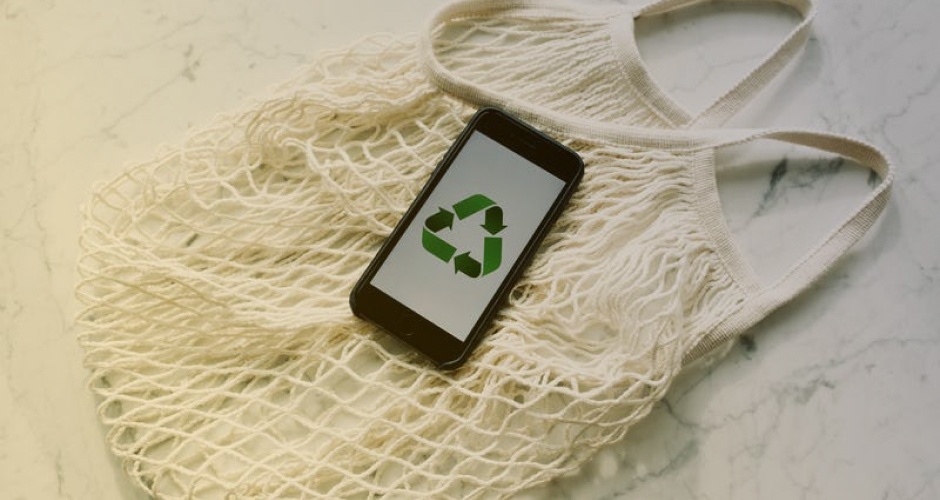 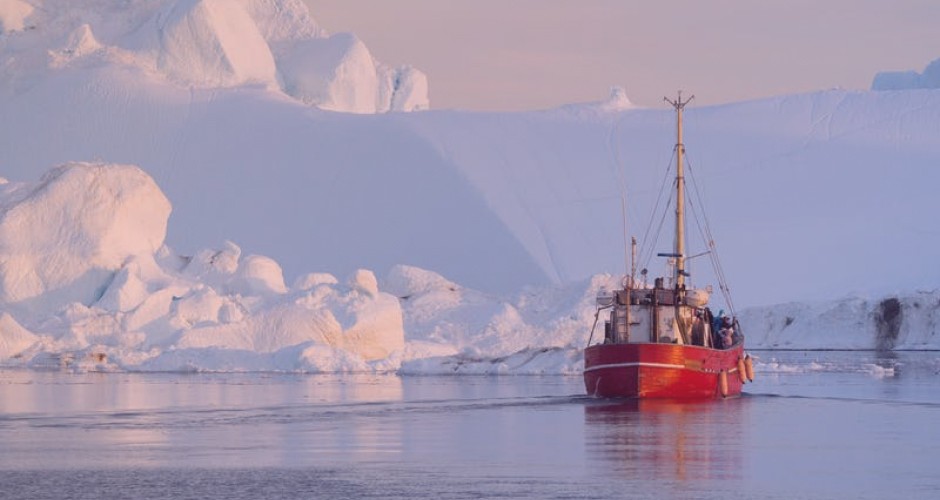 The Making of Greenland Adventure with Quark Expeditions

Greenland Adventure is the product of the collaborative effort of Quark Expeditions and Visit South Greenland.
December 10, 2020 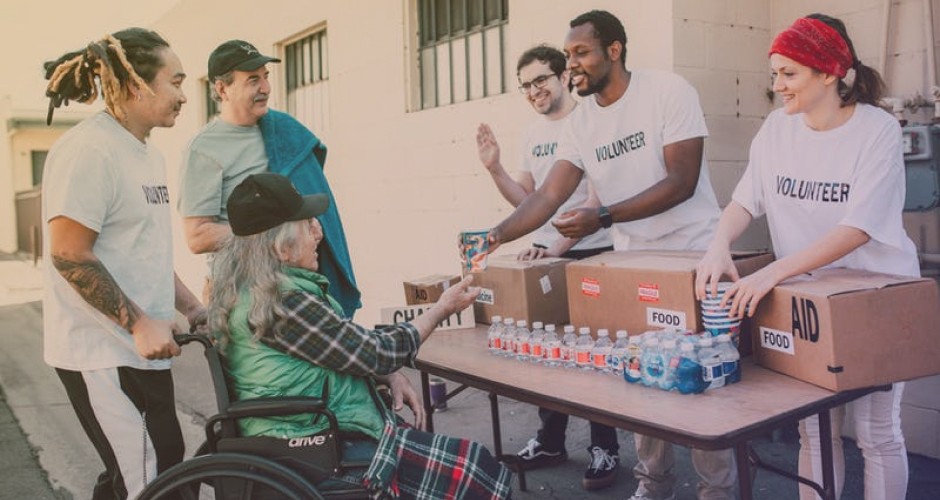 Involving the Whole Community in Shaping a Sustainable Destination

Currently, Jason and his team at the DMO work under a marketing strategy focusing on nature, culture and food.
December 4, 2020