Jorge helped us understand a little bit more about biodiversity, its importance, how we can think about it and where it correlates with tourism.

At the beginning of his intervention, Jorge highlighted the equal importance of science and policy, as well as the imperative need for both disciplines to communicate with each other.

Jorge Ventocilla, biodiversity specialist at the European Commission’s Knowledge Centre for Biodiversity, joined us for an interview and discussion to help us understand a little bit more about biodiversity, its importance, how we can think about it and where it correlates with tourism and our activities as an industry.

At the beginning of his intervention, Jorge highlighted the equal importance of science and policy, as well as the imperative need for both disciplines to communicate with each other.

Nick asked him how, as a scientist, he sees the evolution of considerations around climate change and the impact on biodiversity over the last 20 years and where he thinks we are at today in terms of our ability to tackle that and actually deal with these issues at an industry level.

Jorge explained that something that came out of the climate COP, is the recognition that the biodiversity and the climate fights cannot be fought separately, but that they need to be fought together as one. He mentioned that from the scientific point of view, it can sometimes be frustrating because the policy takes time to catch up with the scientific discoveries, which calls for knowledge to be brought into policy so that the latter can be more sustainable and suited to the objectives.

The conversation then shifted to how we can understand what biodiversity is and who it impacts, exploring also why it is important to consider it. Jorge emphasised the complexity of the term biodiversity, as it is a niche term. Nonetheless, it has a very specific definition that defines biodiversity at three levels:

Biodiversity is the diversity of life and thus, it links to everything. Jorge noted that biodiversity has different cultural values for different societies and that it has implications for the economy on which we depend but also affects political priorities, quality of life, and the management of the natural environment.

Sustainability, in Jorge’s opinion, is considering biodiversity, society and economy in all our actions and decisions. He mentioned though, that the economy is mostly seen in political decisions, but the other two need to receive more attention because when we look at the bigger picture, the economy depends on the environment.

Nick then shifted the discussion towards the connection between biodiversity and tourism, to which Jorge answered with two key points. On the one hand, he mentioned that biodiversity is usually used as a selling point in the industry, thus, Jorge highlighted the importance of informing about the local biodiversity and creating awareness about it. On the other hand, he discussed a recent case in the South of Spain, where they were using data to know how many tourists can go to an area and what the best way to disperse them would be. In biodiversity, this relates to the concept of carrying capacity, which refers to the number of people that can be at a place without establishing pressure on natural resources. Jorge mentioned that in many instances this has a negative environmental impact on touristic areas which the industry could help solve by being more efficient through the use of energy, water and moving away from greenwashing.

The discussion then moved to the tools that the industry can make use of to take more direct action in order to address the issues related to biodiversity. Jorge started off by mentioning the EU Green Label but emphasised that there are a number of different verifications to review implications and standards.  He recommended destinations to reduce the number of visitors in some instances, saying that less can turn out to be better for their biodiversity, which is what makes people want to visit other places.

To wrap up the session, the conclusion focused on how management and policy can help protect biodiversity. Jorge focused on indicators, which he explained we can exploit by coming up with a baseline and then discussing where we want to start and set objectives accordingly. He highlighted the importance of establishing the right partnerships, including specialists and experts, who can help measure the impacts and set the necessary actions.

1. There's an imperative need for science and policy to communicate and collaborate with each other in more integrated ways.

2. It is necessary to inform and create awareness amongst travellers about their impact on biodiversity to lessen their negative effects on it

3.  Establishing the right partnerships and adequate indicators can help in working towards a more sustainable future.

Mr Jorge Ventocilla has more than 12 years of experience working at the intersection of environment, policy and sustainable development. 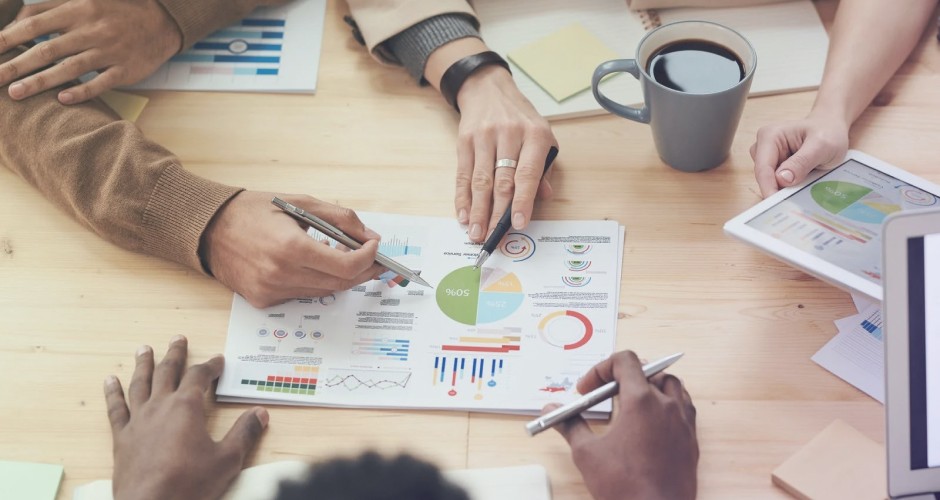 Julia introduced us to the objectives of WTTC as an organisation who is leading the tourism industry towards a more innovative and sustainable future.
December 3, 2021 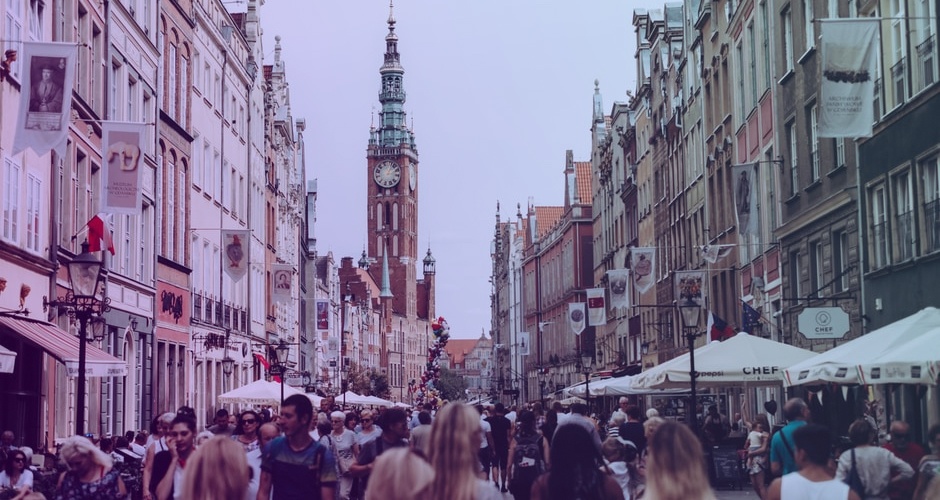 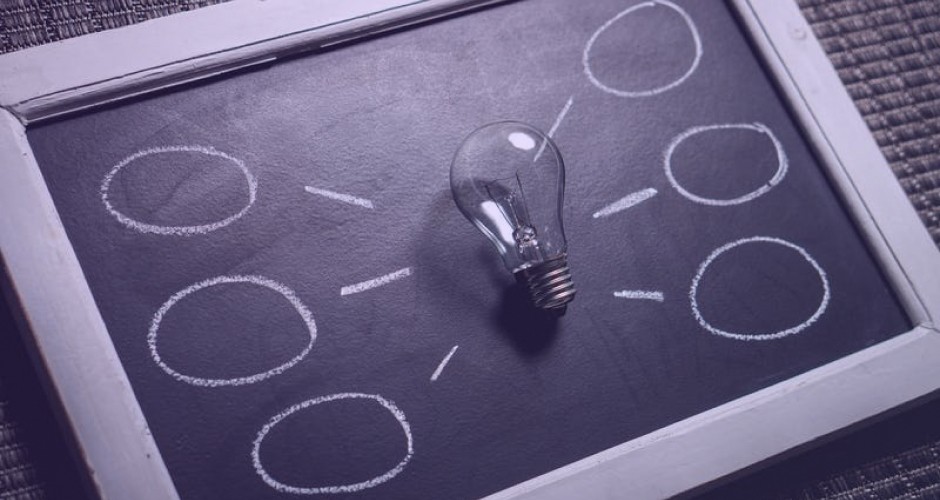