How do you describe a place when you have no fixed address?

We all have the innate need to 'get away from it all' and yet telling people where that is can be surprisingly different. Today's address system is what Lizzie Russel, Partnerships Lead at What3Words describes as inefficient. Just one example of this is that all over the world there are roads with the same name: how many streets in the UK, for example, are called Church Street? These issues can be very infuriating, very frustrating and ultimately a huge waste of time for travellers.

How do you describe a place when you have no fixed address? We all have the innate need to 'get away from it all' and yet telling people where that is can be surprisingly different. Today's address system is what Lizzie Russel, Partnerships Lead at What3Words describes as inefficient. Just one example of this is that all over the world there are roads with the same name: how many streets in the UK, for example, are called Church Street? These issues can be very infuriating, very frustrating and ultimately a huge waste of time for travellers.

Another example is with large buildings in an urban environment, how do you actually communicate the specific location if the front door is on one side but the street address is on another?

Every country has its own issue, it's own way of talking about addresses and its own complications that come with it. Often you'll find yourself in a country where you don't know the characters, the alphabet, the script or simply the pronunciation.

Even in Wales, nearer to home here in the UK, we struggle to spell and pronounce place names - so just imagine a trip in Mongolia, where you can't describe where you actually need to go. Research shows us that 72% of travellers have experienced difficulties finding addresses and 62% of travellers mention getting lost in their review. So clearly, there is a problem here to solve when it comes to travel and What3Words have set about trying to solve just that.

Lizzie points out that there is already a universal system - that is GPS coordinates, yet as humans, we are not programmed to input geo-coordinates, remember them or even recreate them accurately. So here's what What3Words did, they mapped the entire world into 3m-x-3m squares and mapped each with a unique 3-word address. Simple!

Lizzie shares the example of an Airbnb in Bruges where the address is "passions.himself.runners". Three simple words, help you find the exact location of the Airbnb down to the door. This simple approach to simplifying the mystery of geo-coordinates is all about solving a real human problem that we've all experienced where technology becomes an enabler, a simplifier of the human experience - not the opposite.

What-3-Words does something very simple here - it converts complex geo-coordinates into simple three-word addresses. It's all about making them human friendly and easy to share and today they've managed to do this in 46 languages. To achieve this, they had to optimise every language to their native speakers, which means that the locations are not translations, each language has it's own unique word references based on popularly used words.

To also create a great experience, they have designed the technology to ensure similar sounding words are in totally opposite coordinates, to reduce the risk of mistakes taking place with two similarly sounding nearby locations. Incorporating predictive technology, they also go one step further to reduce human error and automatically correct them.

So think about this - today thousands of businesses and organisations worldwide are using What3Words as it gradually gains traction and becomes more familiar as a go-to tool for everyday use. An example of this, Small Luxury Hotels incorporated What3Words into every front door of every address so their customers have the smoothest journey possible in locating the exact address of their bookings. Many other brands are following this and offering a more traveller-friendly address option. Lonely Planet, as one example, has swapped 'Mongolian' addresses in their latest travel guides, for What3Word addresses, making finding that hidden gem, just a little bit easier.

What3Words isn't only about solving an existential human problem, they're also seeing the technology used creatively. Honest Burgers in London offered local delivery to 3-metre square patches in Clapham Common, based on the What3Words address. It's a great example of using it creatively to create a talking point amongst customers, differentiate as a brand and create an amazing experience.

Brewdog Forest is an initiative to plant trees where each beer was associated with a different tree planted in a different location: in this case, shareholders can really see exactly where their investment exists and make a real connection between the brand experience and the social impact.

In Belgium, What3Words is being used to write down on wristbands the location of parents in case children get separated from their families so that lifeguards can easily reunite them based on the specific towel location on the beach.

The most notable use for What3Words has been the emergency use case, where travellers who get into trouble in remote locations can use What3Words, share their three-word location and get help from emergency services: great innovation and lifesaver for adventure travellers who like to explore off the beaten path - even without an internet connection.

The app also encourages people to share their amazing locations and experiences, with a photo and location sharing function within the app. This is considered a winning combination, a great answer to a huge problem and an opportunity for brands, businesses and tourism boards to create amazing innovations.

1. Accommodation and hotelier businesses can use what3words to locate their doors in a simple way.

2. Experiences can be led and created using unique ways of geolocating.

3. Don't be afraid of question the system and put in place alternative ways of making the user experience better for people, rethinking the offer with the user at the centre. 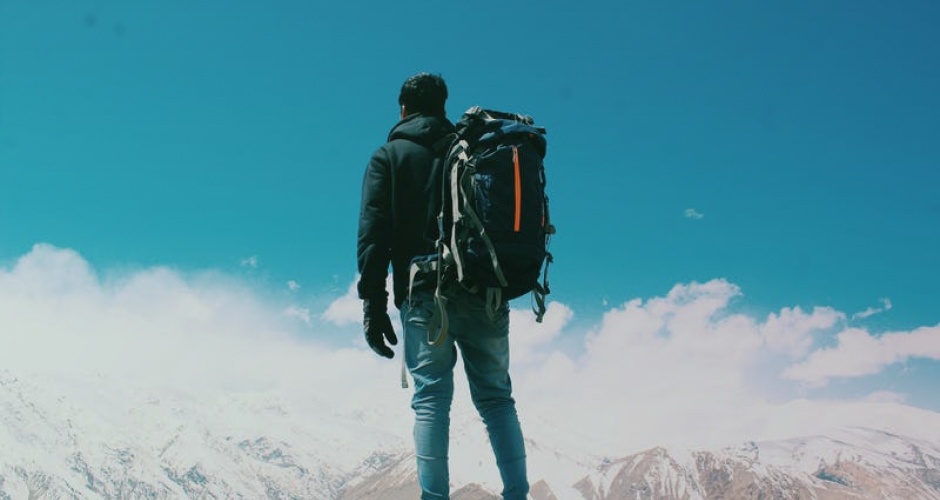 Our first-ever interactive series of live focus groups between travellers and DMOs.
July 10, 2020 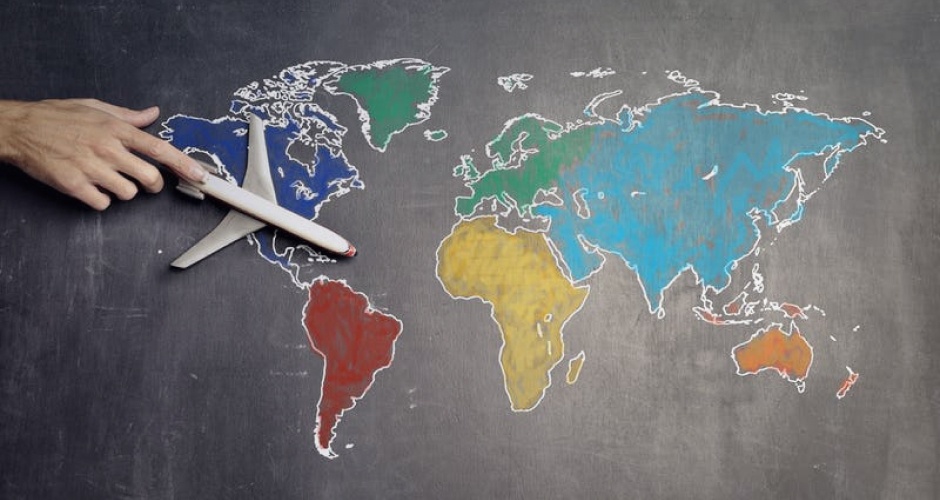 In Week 5, we followed the progress of more destinations as we learnt about their recovery stategies.
May 30, 2020 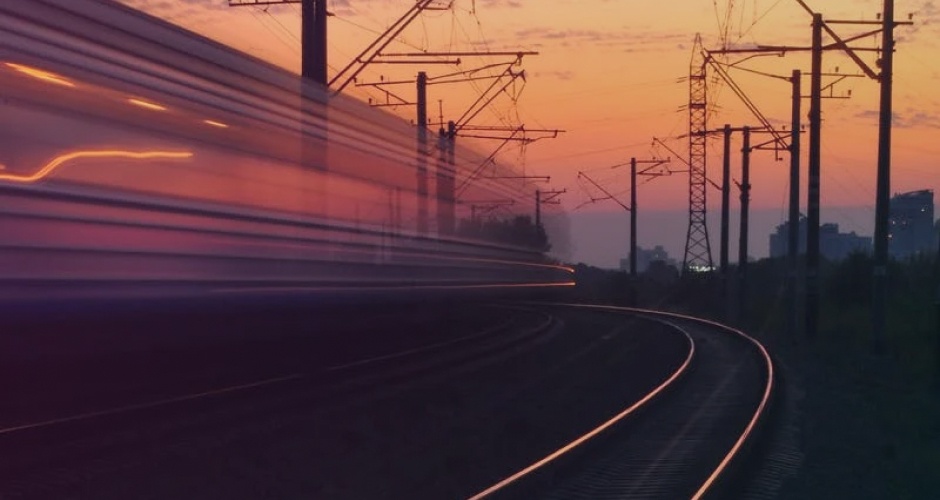 The Rise of the Sustainable Enterprise - IBM