DAOs and NFTs - Everything Considered

The panellists share their digitalisation journeys and provide a synopsis of their projects in different sectors.

Franco explained that digitalisation is the way to see the value of art and culture. He commented that every object and every piece of art is unique. At Cinello, they work toward bringing masterpieces to the digital world and, by doing so, create revenue.

We started day 4 of X Design Week with a panel discussion on DAOs and NFTs with:

The panellists began by sharing their digitalisation journeys and providing a synopsis of their projects in different sectors. Franco explained that digitalisation is the way to see the value of art and culture. He commented that every object and every piece of art is unique. At Cinello, they work toward bringing masterpieces to the digital world and, by doing so, create revenue. He explained that moving artworks is not easy considering its security concerns, costs and ecological perspectives. To address challenges around making art accessible to all, Cinello began creating digital copies of the masterpiece, some of which have never left Italy.

Sophia continued by explaining her journey from studying a bachelor's degree in Cultural Studies to establishing 'Verse Gallery, the first physical NFT gallery in the world. She explained that growing up in a digital generation, she thought about digital artists and exhibiting digital art beyond phone screens, manifesting digital experiences in physical spaces. As Sophia explained, 'Verse Gallery is supporting artists by tokenising artworks and selling them through NFTs. Therefore, every time a transaction happens through a smart contract, the artist is rewarded.

Unlike Franco and Sophia, who have worked on digital solutions in the arts and culture sector, Maksim has worked on blockchains developing solutions for Tourism and Travel, where it suffers from big challenges and intermediators. He began by introducing a recent project called WIN, which puts hotels on the blockchain. He believes the Tourism and Travel industry is centralised. The industry seeks a tool to become decentralised. Maksim explained the challenge in the Tourism and Travel industry is that one side of it is very transactional, and the other side is people-focused.

The question is, how does fairness and creating work in tourism products. He introduced Iceland as an example. Iceland is a 25 billion economy. A third of that is tourism which means the country is highly dependent on tourism. The funds extracted by the intermediators, imagine 10% of the value, could be instead used in big projects, for example, funding sustainability and offsetting carbon footprints.

Maksim commented that for the first time in the digital age, we could have true ownership of digital assets. He added that the difference between web 2 and web 3 is about true ownership. In web 2, the content is owned by platforms, giving them the power to shut it down. However, in web 3, you own the content, meaning no government or corporation can take it away.

Daniel added that at eXplorins, they first started to work on introducing interactivity in city experiences and working with the local community to create content. They believe that the content is richer if it comes from the community. At eXplorins, they believe in creating a sustainable model for businesses. Therefore, they started experimenting with NFTs, later creating smart contracts with a vision to benefit social projects and create equity.

1. In the arts and creative world, digitalisation supports overcoming barriers such as security, transferring and conservation in showcasing masterpieces globally.

2. NFTs are a digitalisation method that allows acknowledging artists and exhibiting their work beyond conventional ways.

4. For the first time in the digital age, blockchain tech allows true ownership of content and assets.

Maksim Izmaylov is a serial entrepreneur with the background in software engineering and law.

Having a background in economy and urbanism Daniel is thrilled by ideas how technology can enhance cultural experiences by making them more accessible to a broader audience without losing their essence: offline direct interactions between people and places.

NFT entrepreneur and founder of 'verse gallery'. Took a break from her studies to start the Nordic region's 1st permanent physical NFT gallery in central Oslo.

Franco Losi, a graduate in Information Sciences, has thirty years of experience in the field of new technologies and start-ups, which began in the nineties in Mountain View, California, where he founded his first artificial intelligence company. 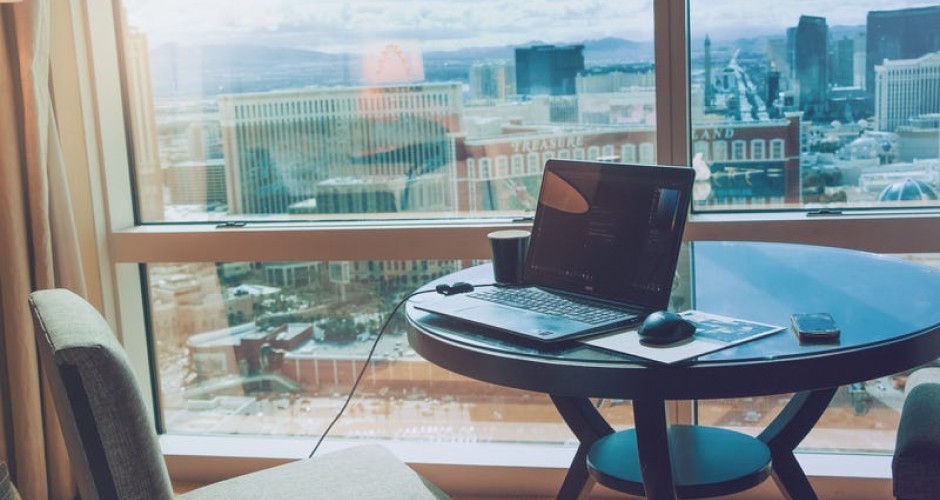 ECM Roundtables: Does Business Travel Have a Future?

‍During this panel, organised in collaboration with ECM, we were joined by 3 panellists across Europe.
December 7, 2021 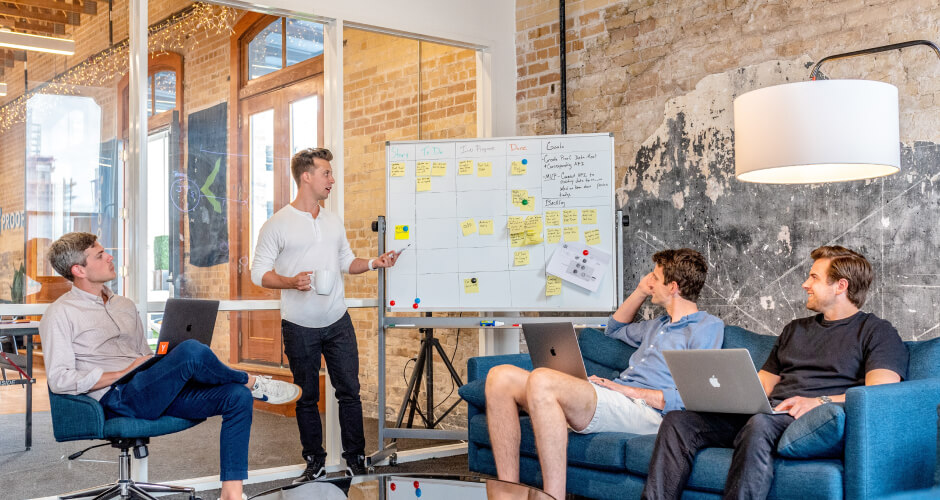 Pivoting in the Events Industry - the Case of Sofar Sounds, Boozi and T3 Expo 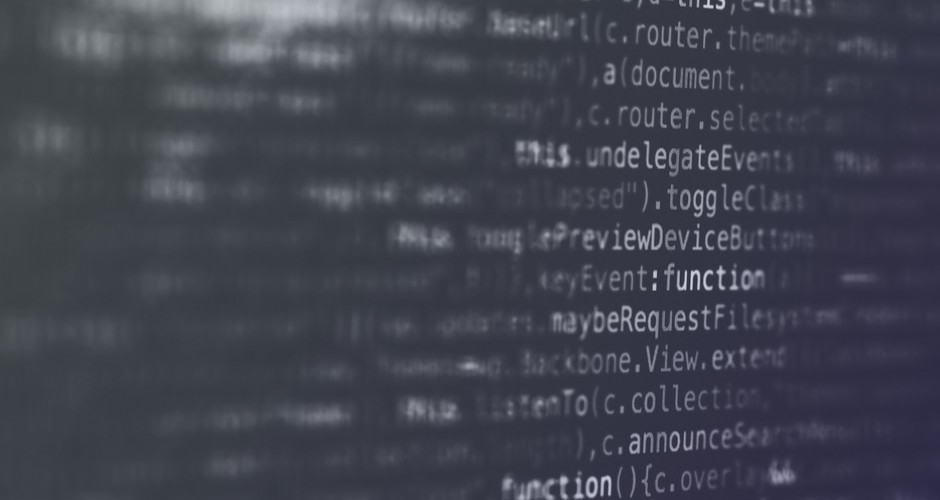