In this session, together with Julie Benisty, from Bordeaux Tourism, we discovered digital tools to support a sustainable strategy.

Julie started by providing an overview of Bordeaux's commitments to sustainable tourism. Their first step was to get the ISO 20121 certification, ad they have been ranked as the 9th destination in the top 10 of the GDS-Index 2021 ranking. In addition they also adopt the UN Sustainable Development Goals, which they implement throughout their strategy.

In this session, together with Julie Benisty, from Bordeaux Tourism, we discovered digital tools to support a sustainable strategy.

Julie started by providing an overview of Bordeaux's commitments to sustainable tourism. Their first step was to get the ISO 20121 certification, ad they have been ranked as the 9th destination in the top 10 of the GDS-Index 2021 ranking. In addition they also adopt the UN Sustainable Development Goals, which they implement throughout their strategy.

She then provided examples of how they implement sustainability through four different initiatives. Vacances & Familles, is an organisation that plans holidays for families in precarious situations, and they organised specific tours for this families in collaboration with the organisation. Another initiative of Bordeaux Tourism is to completely electrify their river cruises. They also created an official hiking path through 18 cities by means of attracting visitors to the greater Bordeaux area. Lastly, they created a campaign called 'Out and about in Bordeaux' which comprises a week of visits for locals to discover more about the city.

Julie moved on to some of the digital tools they developed to promote the sustainable tourism offer:

She then explained how they decided to go much further than that on sustainability, and involved their stakeholders to co-write their strategy for the next five years. The project is called Agora Tourism Bordeaux, and through it Bordeaux implements a participatory governance to reinvent the codes of urban tourism and event activity. The decision process is as follows:

Why change the strategy?

The aim is to drive positive social impact on residents, as some issues such as the increase in property prices and housing difficulties are believed to be due to tourism.

They built an open governance for tourism which integrates all stakeholders, co-builds a strategy with them for sustainable and inclusive tourism, collectively promotes the messages with a positive social, environmental and economic impact for residents, and generates a sense of belonging and commitment to shared values.

After the forum they gathered 780 ideas, which were summarised into 55 topics on which the participants could vote to raise awareness of the main priorities to be addressed on the final strategy. All of this resulted in 35 action processes to support local businesses, local heritage and living together.

What was the difference made?

It has empowered people, created an open talk on real impact, has provided full transparency, and has allowed for sustainability to be at the core of everything they do.

What works... and what doesn't work!

Julie then guided us through the successes and falls of the project. She highlighted that design thinking methods are effective, the DMO acts as a link between actors, and that sustainability is not a debate but an accepted necessity and challenge. When covering the falls, she explained that involving residents and associations isn't easy, as well as keeping focus on concrete actions, but that anticipating with dedicated funding was also quite hard.

Before ending the session, our hosts asked Julie the following question:

What was the response from the community when you worked with design thinking?

She explained that the community was extremely involved and kept interest in the project. She emphasised the interest didn't remain as strong in all subjects, but generally they were very involved because it related to people’s concerns, their life and jobs as a community.

1. There is a need to involve the community in strategy planning to achieve a more sustainable destination.

2. Sustainability isn't only about the environment, but it can be reflected on the community, websites and much more.

3. Design thinking methods are a great tool to ideate and find new solutions to problems. 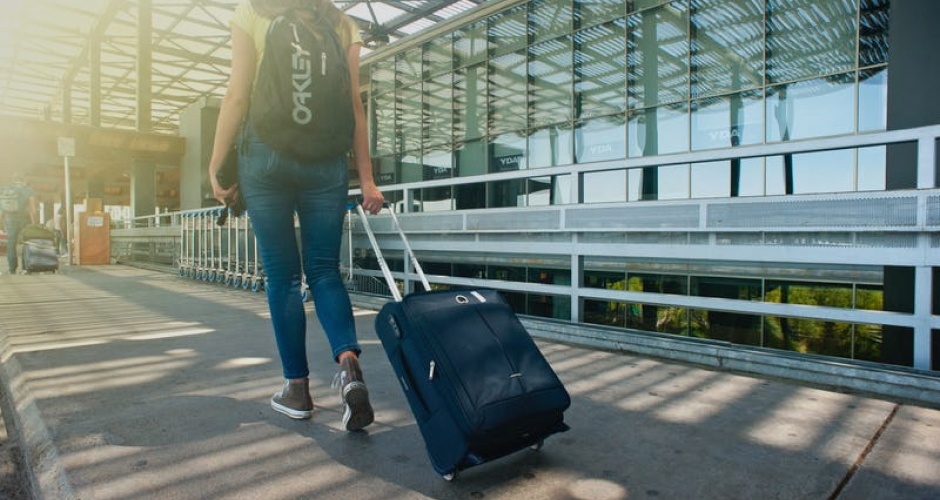 Attempting to Profile the Post COVID-19 Traveller with ATTA

Here are the takeaway from last week's webinar held together with the Adventure Travel Trade Association.
May 30, 2020 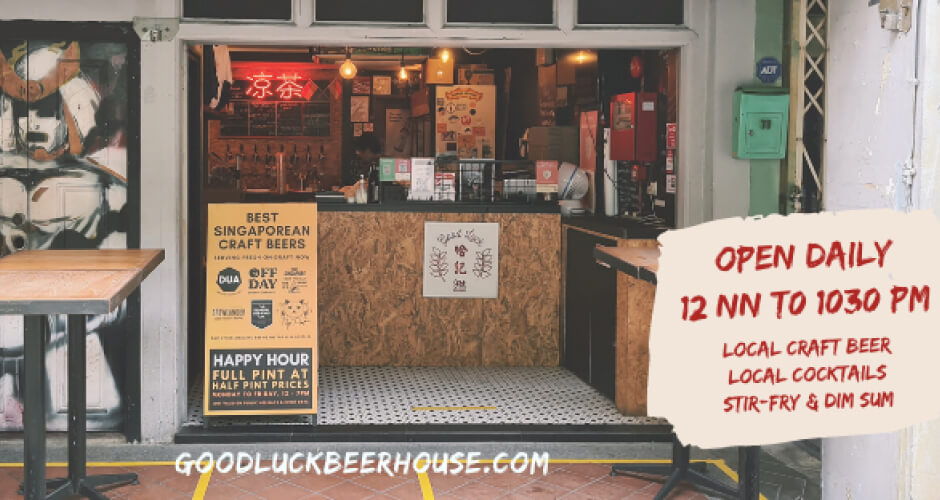 The Singaporean micro-brewery 'Good Luck Beerhouse' is a business within the hospitality sector that was able to pivot and adapt to the 'new normal'.
June 12, 2020 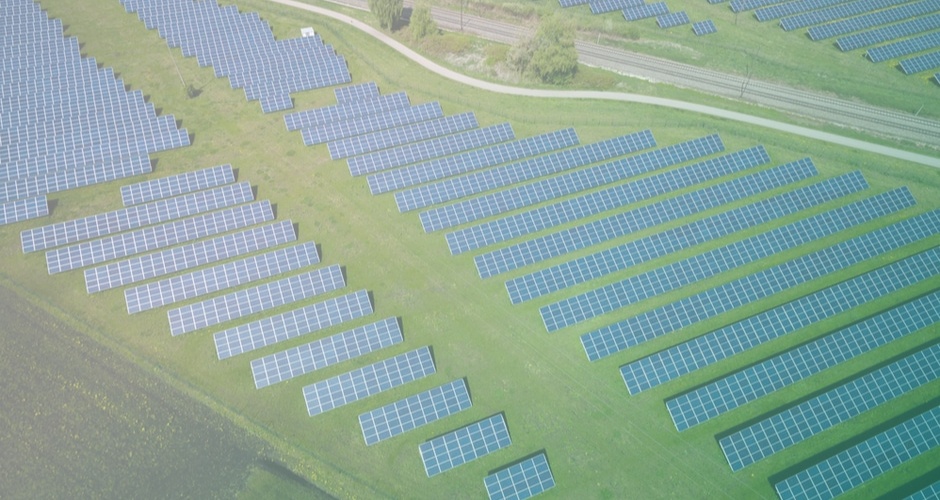 In Helsinki, "66% of residents identified the climate crisis as their major concern when thinking about the future of the city."
December 4, 2019