Imagine a City that Works for Visitors, Business and Resident Communities

Atlanta City is a destination, which prides itself in its many facilities: home of the busiest airport and a diverse and varied culture.

It is the place of many peaceful protests and with the most robust black university history. It would only be natural for such a progressive city to find a new way to take part in urban revival through the ABI's vision in the Atlanta BeltLine.

Atlanta City is a destination, which prides itself in its many facilities: home of the busiest airport, a diverse and varied culture thanks to the civil rights movement, the place of many peaceful protests and with the most robust black university history. It would only be natural for such a progressive city to find a new way to take part in urban revival through the ABI's vision in the Atlanta BeltLine.

What is the Atlanta BeltLine Project?

Clyde, the CEO, describes it as the largest redevelopment project in the USA, with $5 billion spent. It aims to decontextualise the way we see transport by repurposing abandoned railroad lines. One motivator for the project was how public work has divided the community, so another aim is to bring together the bustling 45 neighbourhoods of Atlanta's community together.

Ryan Gravale is the man behind the vision of the BeltLine, wherein his time at university saw use in 4 abandoned railroads that could be part of revitalising the community, taking these railroads and adapting them to be used without vehicles.

So far, the majority of development has been on the east side of Atlanta, spanning 3 miles. At first, people didn't understand as it stretched through a highly commercial part of the town. However, as of this interview, there has been $10 billion put into private investment, ensuring the development's popularity and rejuvenation of the surrounding areas, reinvigorating local street markets and providing more places for people.

The west side is seeing progress too as the project gains more traction and people show their appreciation.

How has the Atlanta BeltLine helped compete as a global city?

Currently, Atlanta has the aforementioned busiest airport, as well as the state of Georgia being held to high demand as a popular film location. It's also home to many medical facilities and universities and companies are always relocating to Atlanta.

Clyde puts it best in saying:

Atlanta is just a really cool destination, where no day is the same.

The diverse and inclusive nature of the city is the combined effort of Atlanta's leaders, upholding prosperity in the city's atmosphere.

A city with such a strong, recognisable brand becomes more and more desirable.

With a project as longstanding as this, the values put in place from the very start have managed to be upheld thanks to the sheer sense of community. No significant development is made without considering the community and their input. Clyde makes a point in saying that the true Atlanta is the people's Atlanta. This authenticity allows for minimal backlash from anybody involved.

The BeltLine is adorned with art made by artists from all around the world. Every year in the Autumn ABI invites these artists to share their craft with the people of Atlanta, be it traditional or performing arts.

This emphasis on art is loved by the community, approximately 70,000 guests took part in the latest lantern parade, in which locals crafted their own extravagant paper lanterns in an 11-year-long tradition.

There's so much emphasis on authenticity and being transparentwith anybody involved, which has led to changing the shape of travel in Atlanta at its core. Whereas before people were mostly coming through north and south, interest has spread exponentially thanks to the initiatives and locals being invested thanks to the transparency of intent in the project.

When we're in thin times, like this, like now, we're able to be strong because people still get behind this project.

Clyde's reflection on how tourism is right now focused on the funding of the BeltLine and how humbled ABI is that the City of Atlanta is proud to fund the project as baseline funding, as well as state grants helping uphold an average of $90 million every year. The moral support of the community well and truly helps motivate the project executives as they continue to develop the BeltLine coming out of the pandemic.

1. Community backs up large-scale projects in order to revitalise forgotten areas of a destination

2. Branding a project alongside the local community allows for higher amount of support during turbulent times, ensuring its continuous progression

Clyde Higgs was named President and CEO of ABI in February 2019 after serving in an interim capacity for a year and a half and as Chief Operating Officer for three years. 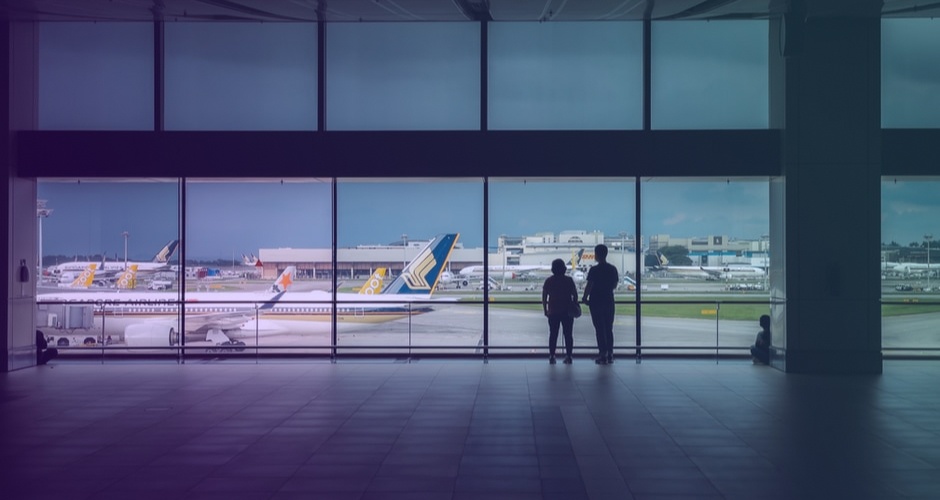 The case study discussed the impact of the 'Stopover Buddy' initiative by Icelandair on the brand, organisation, and overall growth of the airline.
October 29, 2016 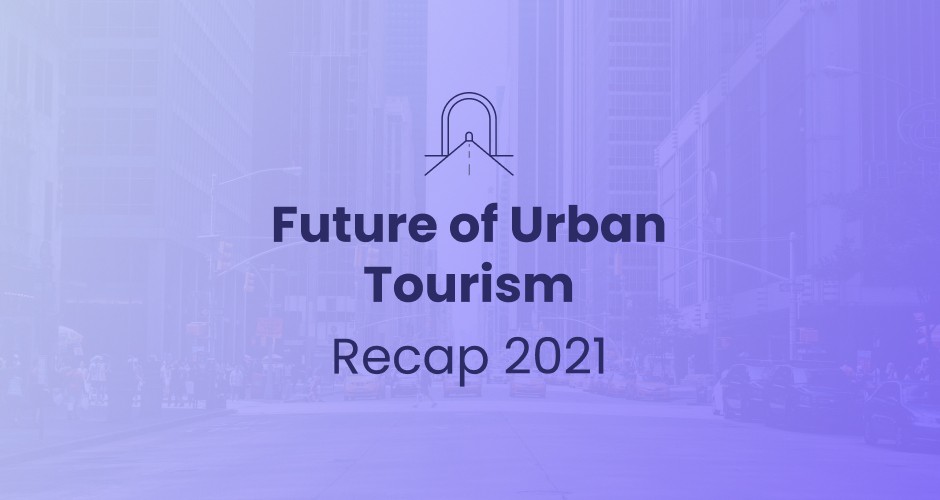 Want to relive the excitement of Future of Urban Tourism? You can rewatch days 7 and 8.
December 7, 2021 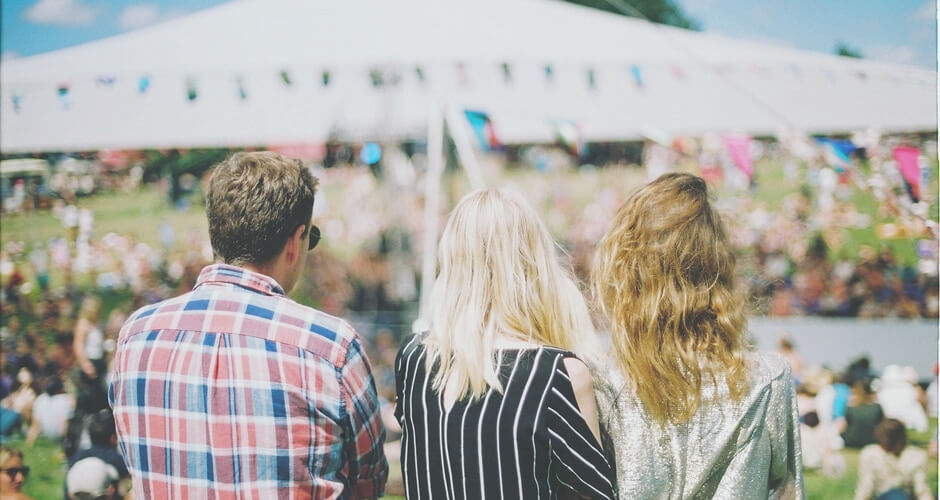 In this panel discussion, we hear how pop-up and urban experiences, creativity and innovation could have a transformative impact on the destination.
June 7, 2022