Milan on Attracting Talent in the Destination

Falling in love with Milano was the key thinking behind the campaign concept, which started with the message "it could be just for a date".

Marco starts-out by explaining that branding is, of course, a key component of their work at Milano and Partners, whilst as a non-profit organisation they have to always ensure they're delivering value in branding the destination and driving interest.

Marco starts-out by explaining that branding is, of course, a key component of their work at Milano and Partners, whilst as a non-profit organisation they have to always ensure they're delivering value in branding the destination and driving interest.

Marco points out that there are 200,000 university students in Milan which accounts for 1/7th of the population. Recognising that nobody was taking on the role of communicating to this market to attract them and there was a need and an opportunity to create a one-stop-shop crossing all those who had a role to play in this market and actively target and engage this audience.

Falling in love with Milano was the key thinking behind the campaign concept, which started with the message "it could be just for a date" and tried to create an appeal through a quirky, somewhat cringe messaging campaign that would effectively engage students.

They took the city's 'beauties' to Instagram, TikTok and Tinder and by this, Marco really does mean what he says. Taking lustful images of the destination to social, whilst prompting engagement through visuals which they knew would stop skimming on social, with a so-called 'crush test' landing page, leading to a 20% conversion rate, helped by the active work with local influencers to spread the campaign.

The campaign wasn't just an omni-channel somewhat stand-out message built on stream-stopping visuals and quirky messages. They decided to take the campaign to Slush, to take the city, still working in Tinder, to target start-ups in Helsinki as part of Slush, which is Europe's biggest start-up event for the tech sector, with 4,600 start-ups.

They worked with 1,000 screens in Helsinki to deliver a digital outdoor campaign focusing on giving visibility to the city's most important innovation hubs, MIND, Fintech District and PoliHub.- amongst some of the highest-ranking homes for industries such as Fintech.

They organised a side event with 170 selected guests with Elasi a singer and musician who represents the changing face of Milan. They also launched at the event 'Milano Crush Test', where they launched a pre-application as a fully curated experience for 20 start-ups in Milan.

The entire aim was to help the city's Foreign Direct Investment team to actively work on lead generation, where they sourced 80 prospect investments for the city which they are now working on.

What are the key learnings? Well firstly, the 'tone of voice' was a real challenge. Working with a tone of voice that both matched that of the audience, being a young demographic, but also the channels themselves, which each have their own unique tone and style.

These challenges meant that a decision to drop certain channels was necessary, to focus on channels where they could be more impact. Whilst an unusual channel to work in, Tinder, was a clear opportunity to both stand-out and meet their audience in a channel they knew they were in.

Differentiating between students and visitors doesn't mean that the branding should change or that students or FDI shouldn't also be considered in the same frame. 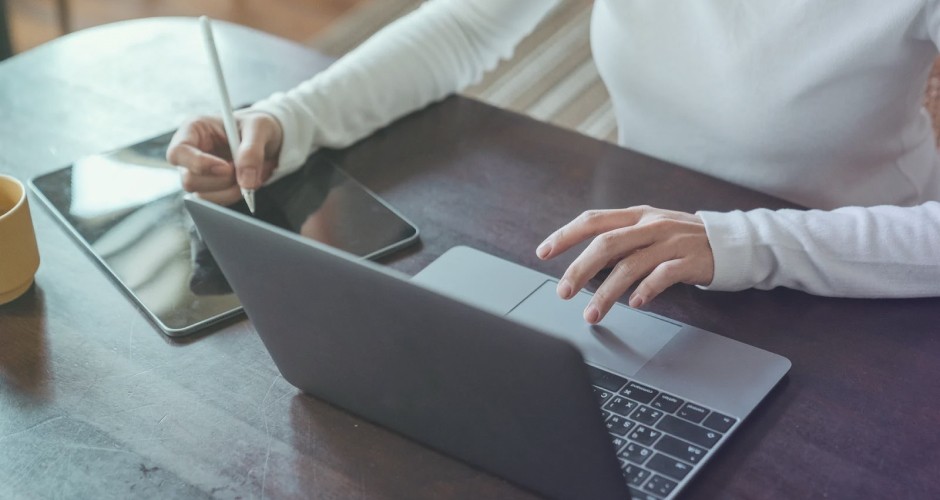 Carla helped us explore sustainable destination management and how it can be used as a catalyst for development.
December 3, 2021 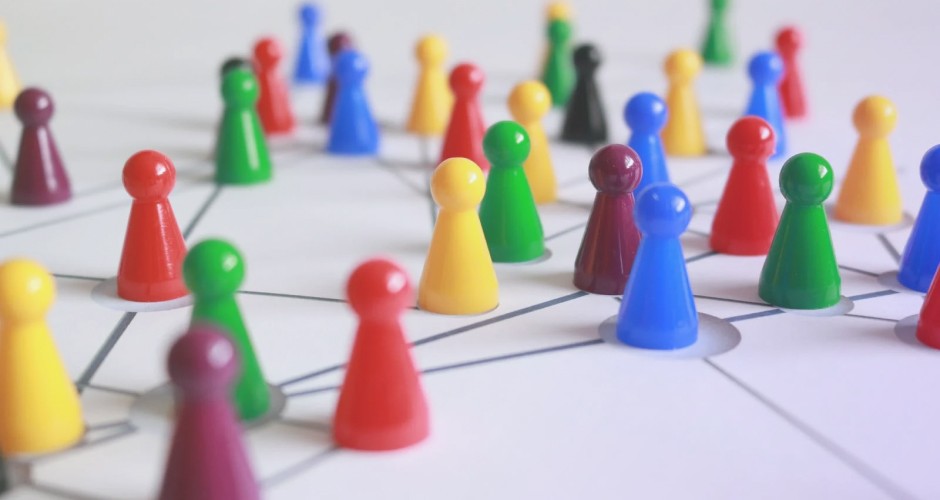 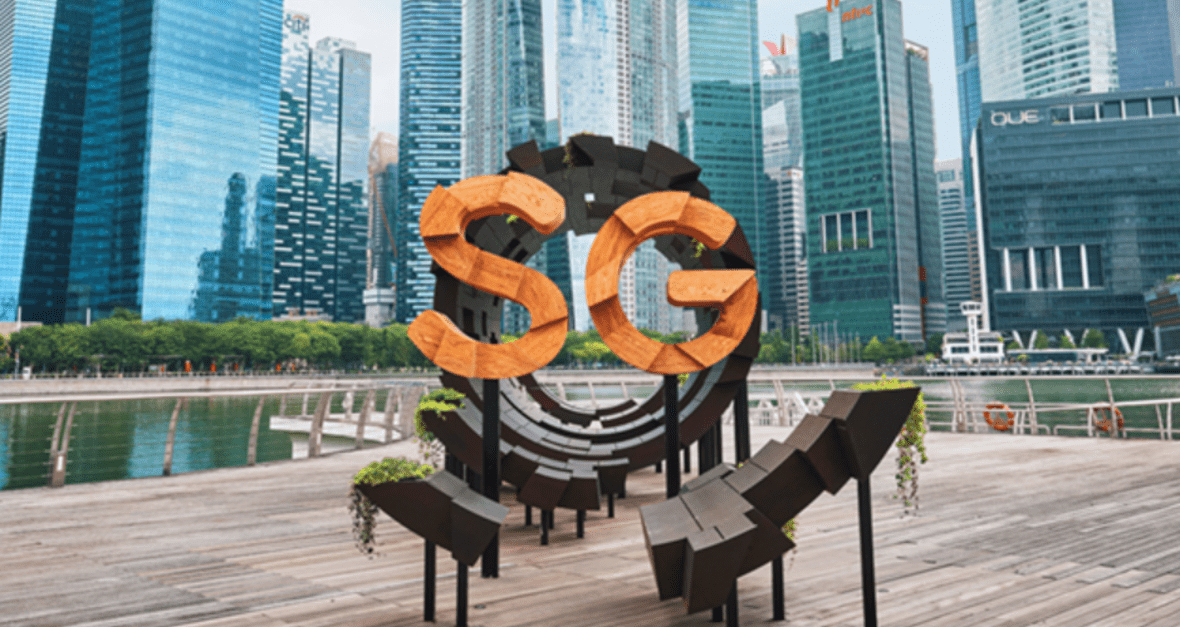 How can Destinations Thrive in Placemaking?

'Here is SG' represents Singapore's tourism strategy and it has increased brand preference for the Passion Made Possible (PMP) Brand.
January 12, 2023