Thirty Years From Now: Imagining the DMO in 2050

Birthe led a workshop on how DMOs will look like in the year 2050, a session developed around the United Nations Sustainable Development Goals.

Utilizing developing a rich and meaningful discussion, she was joined by Helena Berg, CEO at Smålands Turism, Hlif Linnetved, Head of Sustainability at Visit Greenland, and Stefano Ravelli, CEO at Visit Valsugana. In addition, a Mural was filled in by spectators and participants.

Birthe Menke, PhD Fellow at the University of Southern Denmark, led a workshop around how DMOs will look like in the year 2050, a session inspired by and developed around the United Nations Sustainable Development Goals (UNSDGs). Utilizing developing a rich and meaningful discussion, she was joined by Helena Berg, CEO at Smålands Turism, Hlif Linnetved, Head of Sustainability at Visit Greenland, and Stefano Ravelli, CEO at Visit Valsugana. In addition, a Mural was filled in by spectators and participants.

The session started with Birthe asking each of the participants a question to set the tone of the workshop.

Helene explained that at Smålands Turism they plan into the future until year 2037, a very specific date which connects to how far into the future the regional strategy sees. We must note though, that this planning is partly ‘guess work’, as in today’s world anything and everything is unpredictable.

Hlif noted that despite Greenland's vulnerability as a destination, mainly in light of climate change, their sustainability strategy only looks into the short-term, although they are looking to extend it to 2030 and implement all of those development goals which fit into their strategy which they have already linked to the UNSDGs. It is important to highlight that they see these implementations as a way of recognising the fact that they're part of the problem but also the key role they play in being the solution, as they have been able to observe the problem grow over the past decades.

Stefano mentioned that Visit Valsugana have been working on sustainability for the last five years when asked about the role which the future plays on their sustainability efforts. He highlighted the importance of increasing the quality of life and knowledge of residents, in order for them to become ambassadors of the destination, instead of prioritising investment in tourism.

After the warm-up questions, Birthe sparked a discussion following the Mural structure. The first point covered during the discussion was how they think Planet Earth will be like in 2050. Hlif and Helena agree on their thoughts about nature and ecosystems still existing, but to have much less than we do today, which calls for policies and common efforts to start taking place to try and revert the effects of climate change. Stefano acknowledged the fact that some destinations are luckier and, thus, less impacted by climate change, but highlighted the need for everyone to work together and come up with solutions and to act now to prevent the problems from worsening. He also added that investments should be made to make tourists aware of these negative impacts to encourage sustainable behaviours.

When discussing how tourism destinations and life will be like in 2050, Helene mentioned that due to the changes they are observing, businesses in their region are having to shift their business models to rely less on the skiing season. She recognised that seasons across the globe will change and that, in turn, tourism demands will also be affected. She emphasised the importance of the need for politics to catch up with technology and development. Hlif added that Visit Greenland are looking forward to emission-free air travel, but until then they are engaging with local airlines to develop hydro engines and sustainable aviation fuels.

"Sunny holidays will shift to ‘warmer holidays’ due to climate change and that the airline industry will benefit from the Asian and African markets while Americans and Europeans will travel less. In addition, the rail industry will evolve considerately, with hyper routes opening between the European Union and China - Helene Berg, Smålands Turism"

What would travel be like for you in 2050? When asked this question by Birthe, Stefano predicted we'll have reconsidered the way of travelling, where most travellers will be smart workers and will invest on longer stays, during which most will shift from cities to rural areas, and by then people will be more nomad than ever before which calls for the establishment of a standard of services to provide people within this new way of living and travelling - hypermobility may be the norm by 2050.

The fifth and last question regarded the DMO in the year 2050 and if this type of organisation will exist by then. Helene demonstrated her dubitation and expressed that it depends on how the work of these is developed in the coming years. Sustainability, for example, is becoming increasingly important in societies which could lead to the need for DMOs existence to disappear, as the focus seems to have shifted to sustainability rather than marketing in recent times. To which Stefano added that DMOs seem to have adopted a city manager and agency role.

"The dream would be that we are so digitally connected that DMOs are no longer needed to facilitate tourism - Helene Berg, Smålands Turism"

Valsugana and Greenland had a couple of closing comments regarding the sets of skills on which we should focus on cultivating for 2050. Stefano mentioned that in the future DMOs should be able to communicate and discover through conversation with all stakeholders and have a vision for the future, while Hlif highlighted the importance of cooperation, restructuring, taking an educational approach and setting lines for developments.

1. Important to increase the quality of life of residents and knowledge of locals and travellers, as part of the destination's sustainability strategy, but also to develop policies and unite efforts globally to reduce the negative effects of climate change.

2. Politics and tourism need to collaborate closely for advancements to be implemented in a timely manner and for projects to be financially viable.

3. Hyper mobility might be the norm by 2050, allowing people to spend longer periods of time in destinations if the required services are adapted to this.

4. In order to offset the negative effects from emissions can make citizens pay for their CO2 emissions, for example, Sweden has proposed implementing this.

5. DMOs risk disappearing if they do not keep adapting their work to how society evolves.

Simply called "B" by most, she's a PhD fellow in sustainable tourism development at the University of Southern Denmark and studies how the tourism industry makes sense of the United Nations Sustainable Development Goals. 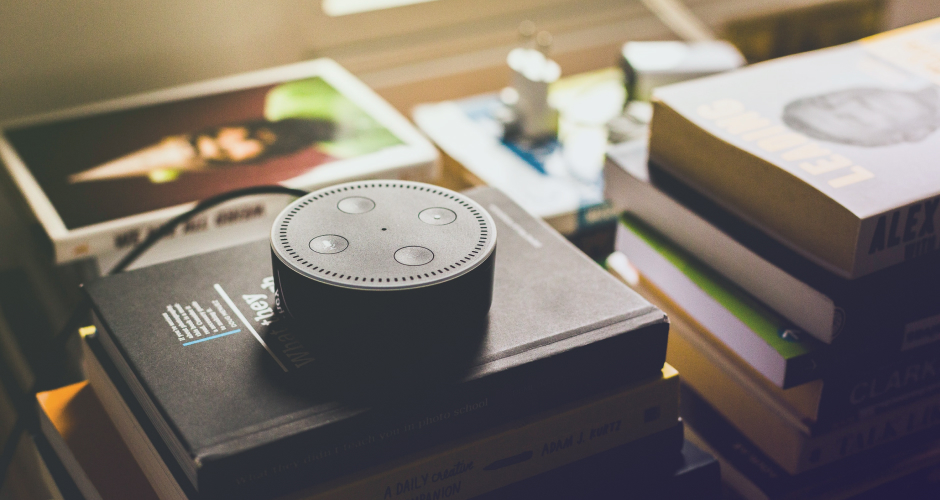 Lottie starts out by explaining that working in the sexy and innovative realm of voice marketing has been a journey, not a sprint.
December 5, 2022 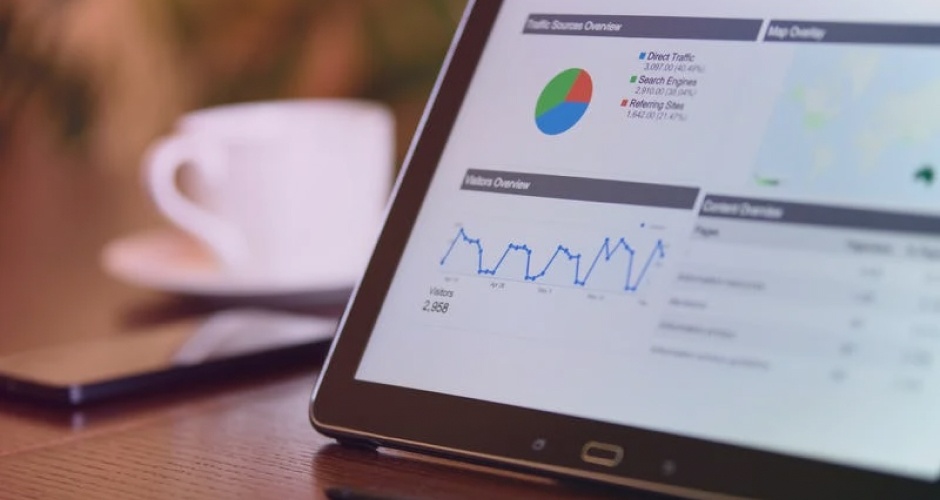 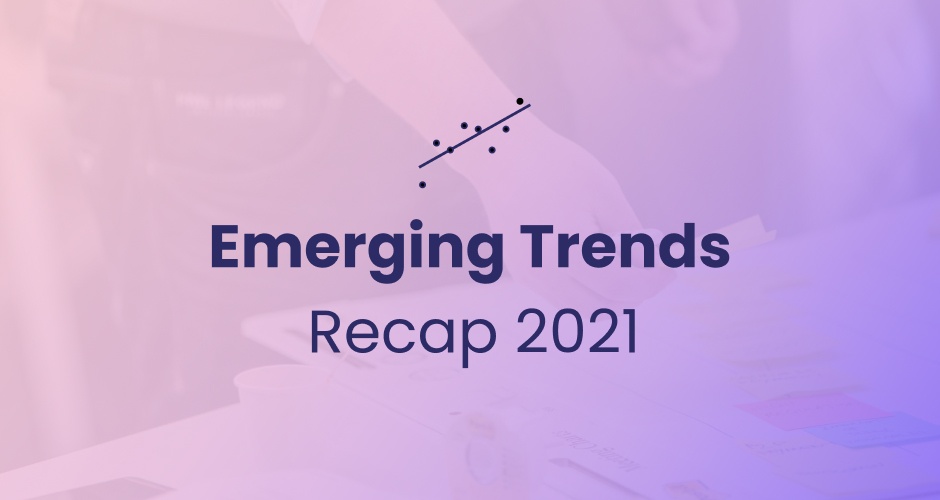 Want to relive the excitement of Emerging Trends? You can rewatch days 1 and 2.
November 30, 2021