Gideon Maasland, Studio Director at MVRDV brought an 'outside of the industry' perspective to X. Festival by discussing architecture and planning.

In his talk, he predominantly focused on transforming the urban areas and presented case examples from around the world.

Gideon Maasland, Studio Director at MVRDV brought an 'outside of the industry' perspective to X. Festival by discussing architecture and urban planning. In his talk, he predominantly focused on transforming the urban areas and presented case examples from around the world.

He began by talking about architecture in a broader context than just designing buildings. He referred to transparency, social spaces and green and playful spaces as key ingredients for architecture that drives future cities. He referred to a number of urban planning models. For example, in big Asian cities such as Taiwan and Seoul, we find high-density cityscapes. On the contrary, in the Netherlands, stacked designs are popular.

Gideon presented an example of building structures with lego. There are endless ways to put two blocks of lego together. Why do we always put them on top of in the same way? This example makes us think about the vision for the future of our cities. Building for humans, connectivity, and designs like no other are only some concepts to think about when thinking of putting blocks on top of each other. Gideon emphasised that innovative designs have an identity and a value to be seen beyond extrusions.

He then introduced a number of interesting examples. For example, an upside-down building in Madrid presents a novel typology with open corridors. Open spaces allow seeing the surrounding area and by doing so increase spatial awareness. He explained the process of creating one of their design in Amsterdam which began with three blocks and later evolved into a combination of offices, a central plaza and housing with unique facades.

Thinking about urban development in a broader context, Gideon introduced an example where they tried to connect a communal space to a roof terrace to encourage further visits. This is just an example of how public access staircases can connect different parts of the city and make it navigable. Gideon also discussed the fact that urban design is not just about building but also repurposing some existing structures for the benefit of the city. For example, In Seoul, they delivered a project where an unused concrete structure was transformed into a park. It also bridged some of the existing buildings in the surrounding area.

To conclude, Gideon emphasised that buildings need to be more friendly and allow social interactions.

1. Urban architecture is beyond designing a building. It expands to designs for social connectivity, openness and innovation.

2. Innovative designs can change how we perceive our surrounding area by manipulating our spatial awareness.

3. Buildings with unique designs have an identity that distinguishes them from other structures in the urban area. 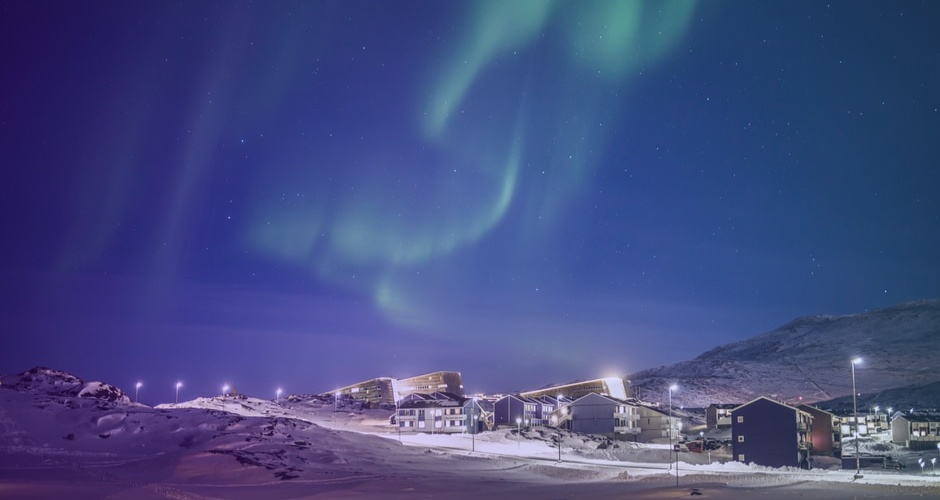 The talk discusses the holistic approach of Visit Greenland that includes building closer working relationships with everyone involved.
May 17, 2021 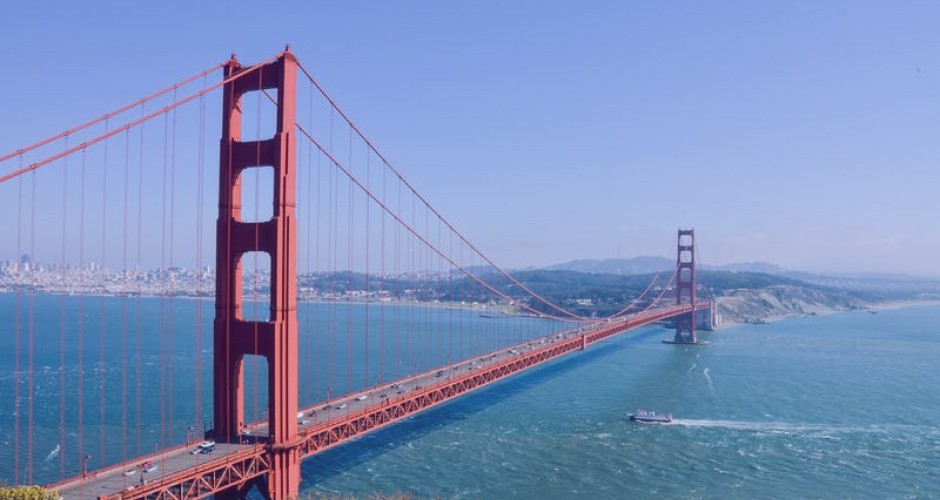 Destination Websites to Reflect the Needs of Audiences: Perspective from California

Visit California has spent fifteen years doing the same thing - maintaining the brand, being stewards of the brand.
December 10, 2020 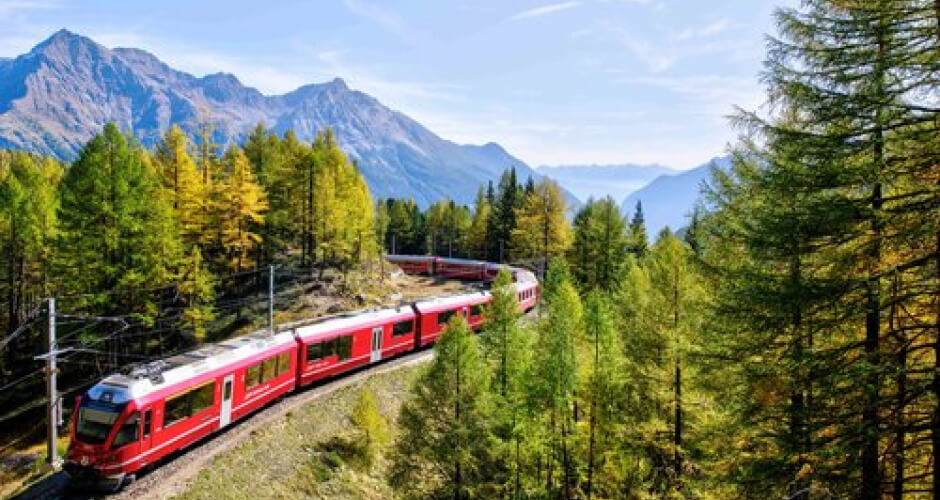 Byway is the world’s first operator for flight-free holidays, aiming to popularise the emerging trend of slow travel.
May 12, 2020