Helen Berg, CEO of the Smålands Turism, shares how they created this app and which were the main challenges during the development process.

DMOs struggle to stand out in a competitive market as tourism is today. Recent times have been really challenging for DMOs, but some are definitely striving and leveraging their position in the choices of consumers.

Smålands Turism is one of those destinations. As part of its digitalisation journey, which has been counting on the support and advisory of the DTTT team, Smålands developed the app "Smålands Treasures".

We have talked with Helen Berg, CEO of Smålands Turism, to learn more about the app "Smålands Treasures" which reflects the DMO's intent to offer new, innovative experiences to visitors.

Helen, can you tell us how Småland Turism came up with this idea?

‍
We work with the local agency Bolt for the third year now. Our instructions have always been that we only want digital marketing. We have also always worked with influencers as this gives us the best “value-for-money”. So far we have been lucky in influencers as they have really pushed our messages and given us great value. This year as we got together to process the ideas from Bolt for the summer campaign directed to families, we chose their idea of using an app. We are normally not very fond of creating new apps as most people use Google maps and the major global apps and not local ones. But this was different because the idea was that it would be a game, not a guide. In a broader sense, we have been talking about gamification as Jönköping hosts Dream Hack Summer & Winter. This is where Dream Hack once upon a time started. And to somehow join with them in gamification has been discussed before.

‍
You partnered with some well-known YouTuber guides. How important do you think it is to have these influencers promoting the “Småland treasures” app?

‍
It was Bolts' suggestion to use the slightly “crazy” and “whacky” Youtuber Tomu who is completely right for the target group. Nobody that doesn't have children in the age group 5 – 12 years will know of him, but in that age group, he is huge. So we think it is really important to have him. Without an influencer, we think the gamification app would be too anonymous for the budget we have.

‍
Few destinations have managed to create gamification experiences. What key factors have enabled Småland Turism to become one of those?

‍
Open minds 😊 But I also think the connection to Dream Hack. It felt like a natural move. What also made up our minds was the choice of influencer. I do not think we would have done this without a persona for whom gamification is such a natural step. The step from a playful Youtuber to a game app is much smaller than from “normal” advertising. Through the two national summer campaigns during the pandemic, we had also built up a huge database of activities that it was easy to choose from and move into the app. We had texts, pictures and everything. During those two summers, we built a database that everyone even slightly connected to tourism could register on for free and upload text and photos.

One issue that we discussed a lot was the question of democracy. We wanted everyone to be able to join in and play without having to pay money for activities. So although some activities/experiences in the app cost money, like entrance fees, a lot are free experiences. And it so happens that if you just stand outside an activity that costs money you can register that you have been there and win a token. For the same reason, we decided that we wouldn't have any prizes that you could win. It should be a game, not a hunt. And the idea is to mainly compete with your friends and siblings.  We had this in mind when we built the avatars for the app, cute and friendly but with a local connection.

‍
Tell us why you decided to target this app for families.

‍
We decided very early on that during the summer high-season families will be the target group. Partly because families travel this period. But also because or region has so much to offer children. We have the heritage of beloved children’s author Astrid Lindgren and the Astrid Lindgren theme park nearby as well as another large theme park and the mountain bike eldorado of Isaberg Mountain Resort. Closer to autumn we will switch focus to an older audience, but the app will stay an app for children. As the app is so oriented towards gaming we do not think an older couples-oriented target group will be as interested.

What can you tell us about the success of “Småland treasures” so far?

‍
We are at the moment 3 weeks into the campaign and it seems to be running well. Tomu initially garnered a lot of attention but is too early to draw any conclusions yet regarding the game app.

All questions were answered on the 5th of July 2022.

1. Today it only makes sense to offer new apps if they are different or answer a specific need.

2. Influencers play a key role in the success of gamification experiences.

3. Democracy is key when developing new experiences in destinations.

4. Destinations targeting families should understand the relevance of offering activities and experiences for children. 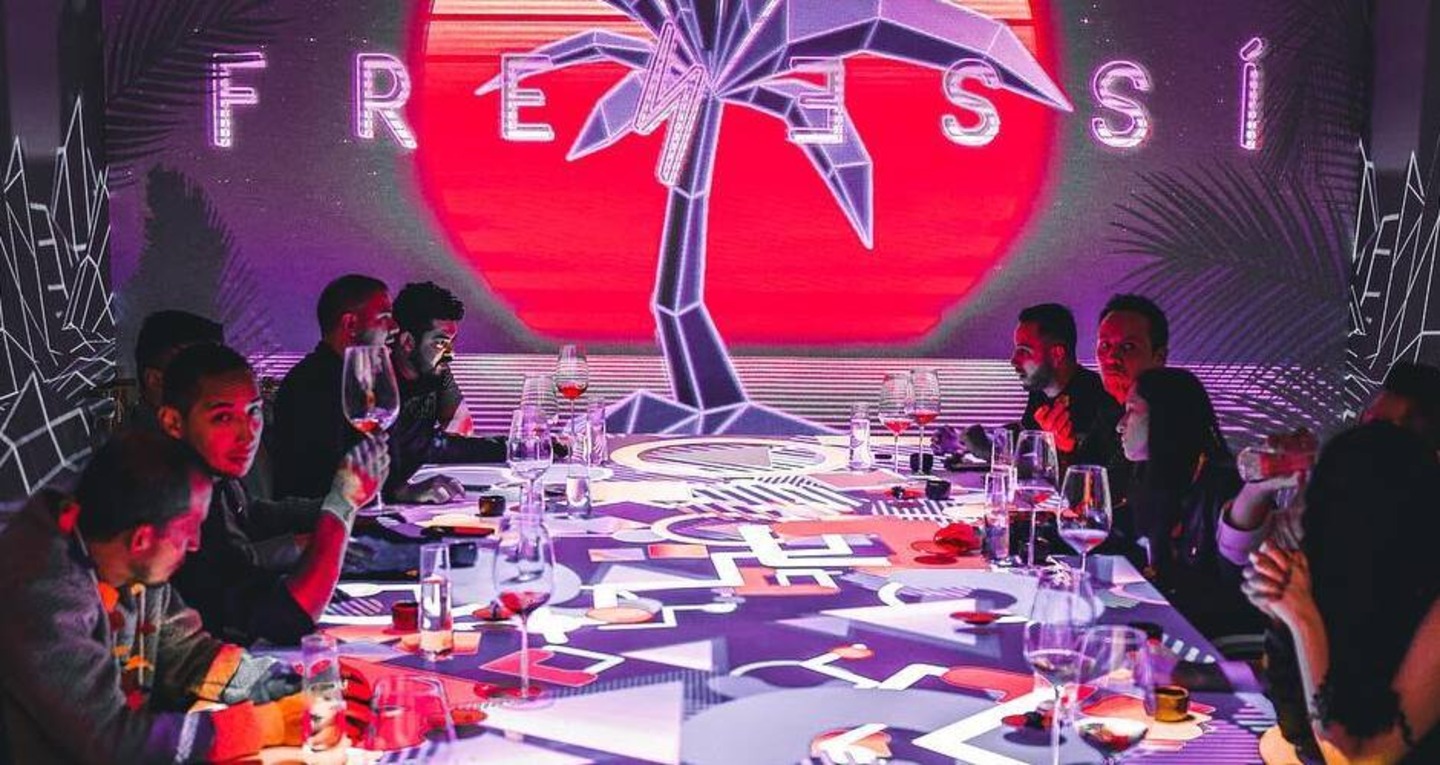 Technology can play a key role in creating immersive experiences, by pushing people's senses to the limit.
December 21, 2022 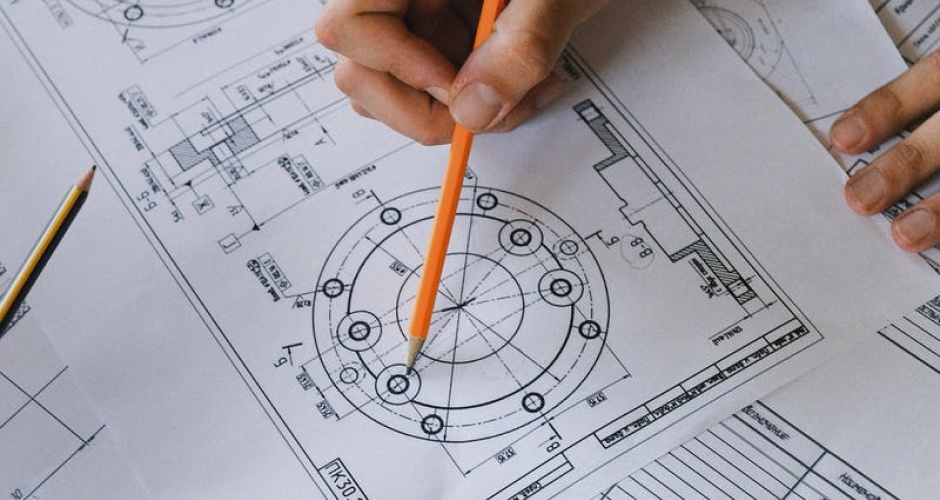 What key measures need to be in place to ensure the survival of local businesses during the COVID-19 pandemic?
May 30, 2020 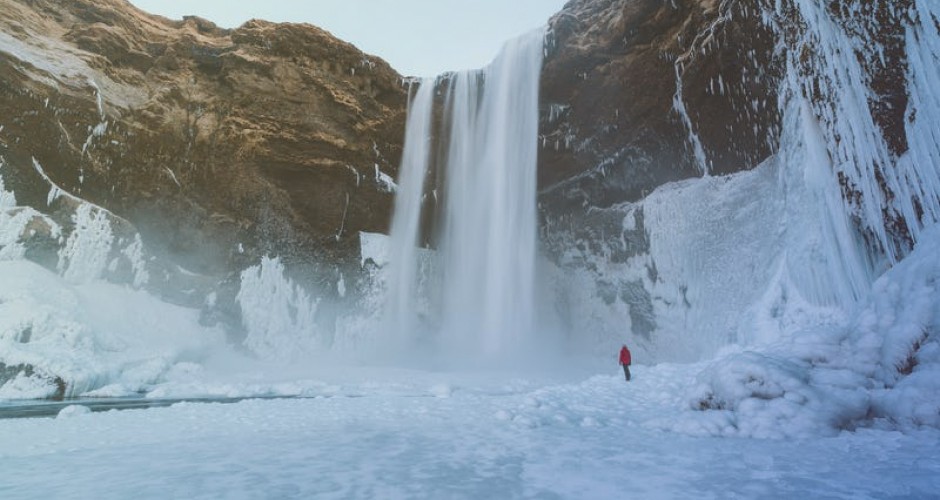 During his talk, Daði, from Business Iceland, presented two of their campaigns to us to show us how they maintain their digital competitiveness.
December 9, 2021