Osaka is the 2nd largest metropolitan city in Japan. It is just 3 hours away from Tokyo and has been recognised as the 2nd most liveable city in the country. Osaka has a rich culture and is known for history, arts, water views & cruises and friendly locals. It is also named the nation’s kitchen for its food.

Osaka is the 2nd largest metropolitan city in Japan. It is just 3 hours away from Tokyo and has been recognised as the 2nd most liveable city in the country. Osaka has a rich culture and is known for history, arts, water views & cruises and friendly locals. It is also named the nation’s kitchen for its food.

Jonathon explained that the Osaka Convention & bureau works on different aspects of tourism that Osaka offers, including LGBTQ initiatives. In Japan, same-sex marriage is not legal. However, municipalities offer partnership certificates that allow the community civil rights. Today, over 2000 couples in Japan have the certificate, of which nearly 500 are in Osaka. So in that sense, Japan supports LGBTQ rights and protection.

Jonathon explained multiple aspects including marketing, community demographics and travellers’ statistics. LGBTQ marketing means ensuring products and destinations are safe for and appropriate for the LGBTQ community and for business. It is not limited to pride month and should be supported all year round. He added that, as a destination, being a hotspot is not as important as being LGBTQ supportive.

Thinking about the LGBTQ community, Jonathon mentioned that in the US, for example, 77% have passports, 50% are homeowners, and 90% are vaccinated. Therefore, it is important to acknowledge the demographic attributes of the community and travellers.

Osaka, as a destination, offers many gay bars and other LGBTQ spots. It is friendly and has welcoming locals. There is no discrimination against the LGBTQ community. Osaka has run many marketing initiatives. In 2018, they became a member of IGLTA (International LGBTQ+ Travel Association). The following year they launched the first LGBTQ family trips. In 2021, they hosted the LGBTQ tourism conference in Osaka with other stakeholders such as Japan Airlines and launched Visit Gay Osaka's Facebook page.

They offer a range of LGBTQ experiences that range from drag queen packages and tours to Udon noodle making make up experiences. The infrastructure for LGBTQ tourism is developing, especially through partnerships with Nintendo World, Nakonashimo Museum of Art, IGLTA global and World Expo 2025 Osaka.

1. Being LGBTQ supportive means offering products and experiences that accommodate the community as a destination.

4. Collaboration between multiple stakeholders encourage supporting the community in different sectors and becoming a supportive destination as a whole.

Jonathan is from Virginia, USA. Although he has a science background, after a memorable study abroad in Osaka during his university years Jonathan was passionate about contributing back to the same region. 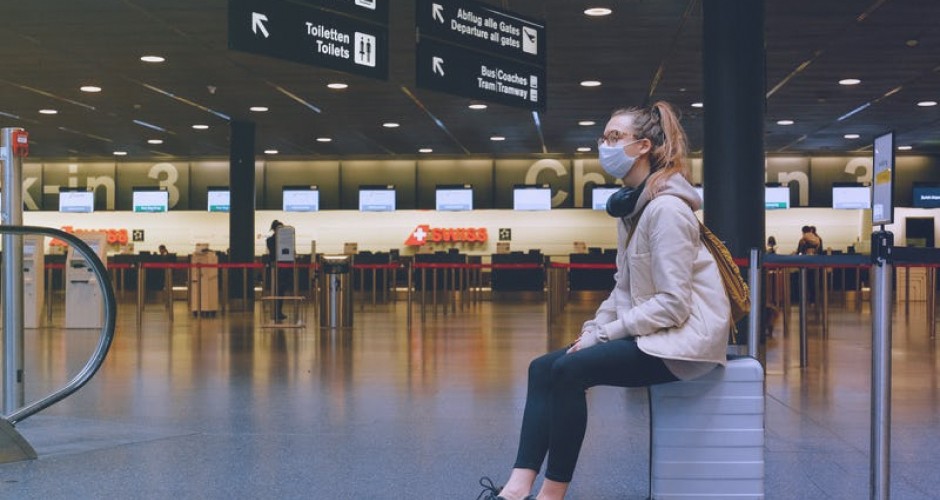 Adapting to Endemic COVID-19: The Outlook for Business Travel

Tiffany responded that the world has seen a huge loss as a result of the covid-19, which includes job losses.
December 7, 2021 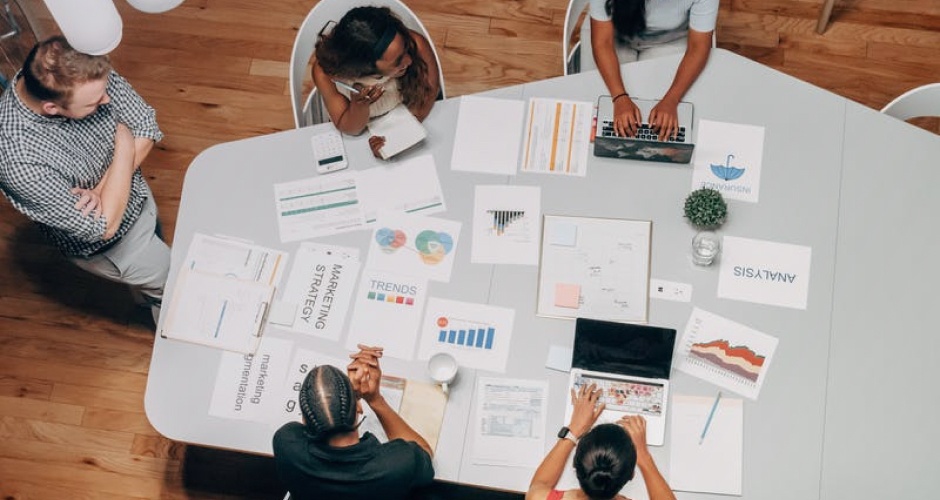 How will destinations support their local communities and the industry during COVID-19? What is the best way to respond?
May 30, 2020 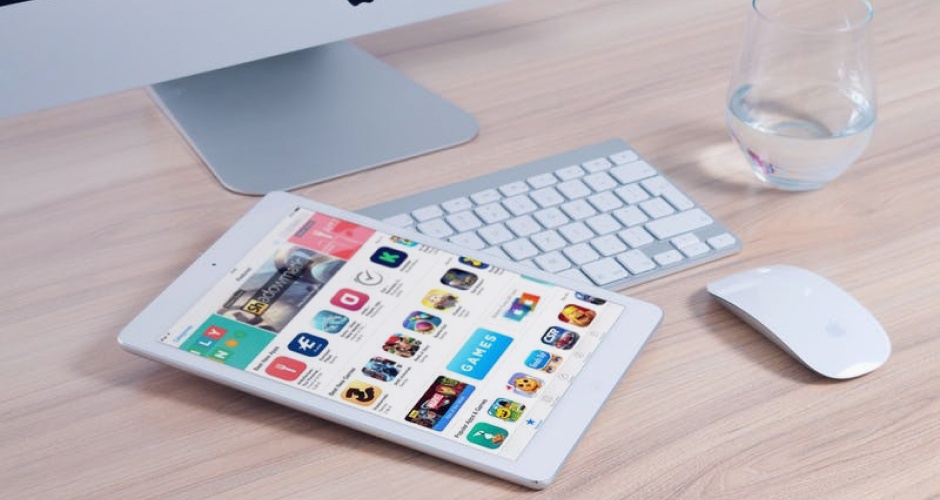 Digital as the New Normal and Social Enterprise

In Week 7 of our Tourism Impact Call series, we have seen a shift in industry reaction from impact to innovation.
May 30, 2020