Winding Tree is a non-profit organisation that creates common standards and knowledge about data exchange in the travel industry. They have produced a coordination mechanism that connects consulting companies to suppliers. The vision for the platform is to facilitate direct links between people and companies. Maksim referred to the lack of understanding about blockchain.

Maksim, CEO of Winding Tree, delivered an inspiring talk on peer-to-peer travel distribution networks, a notable move towards decentralising the travel market. Winding Tree is a non-profit organisation that creates common standards and knowledge about data exchange in the travel industry. They have produced a coordination mechanism that connects consulting companies to suppliers. The vision for the platform is to facilitate direct links between people and companies. Maksim referred to the lack of understanding about blockchain. At Winding Tree, their mission is to bring the community of travellers together and create awareness around how blockchain technology can be used in travel.

Maksim further explained that tokenising means creating a standard way for people to exchange data and value. For example, in the tourism industry, tokenising can include creating a loyalty coin on blockchain. The vision for a decentralised travel network stems from the idea of bringing travel companies together without having an intermediator. Decentralisation as such means opening everything up and allowing different companies to access each others’ information without involving intermediators. Blockchain technology is the solution. Blockchain emerged from cryptocurrency and has evolved into decentralisation platforms. The significance of the technology becomes noticeable in allowing gaining competitiveness and becoming better.

Maksim mentioned that in tourism, especially, there are possibilities of using blockchain technology to benefit from its openness. In Africa, for example, the local community suffer a lot from high transaction fees. Having an intermediator who demands 30% of the transaction fee is not sustainable. Travel agents are another example. They can say that 10% of the fee they are paid goes into conservation and promote themselves with labels such as organic and fair trade. The question is how much trust do we put in sustainability campaigns. How do we do know a promised tree is sold several times? Trust is a concern in the current use of technologies.

Maksim also discussed the key role of governments in adopting blockchain technology. He mentioned that the EU has designated grant schemesspecifically for blockchain. Germany, for example already experimenting with identity on the blockchain. On another note, governments can play an enhanced role in facilitating communication between open source communities in crypto.

1. Blockchains facilitate communication between providers and suppliers without involving intermediators.

Maksim Izmaylov is a serial entrepreneur with a background in software engineering and law. He thinks that blockchain and other technologies can help us create a better world, e.g. reduce inequality. 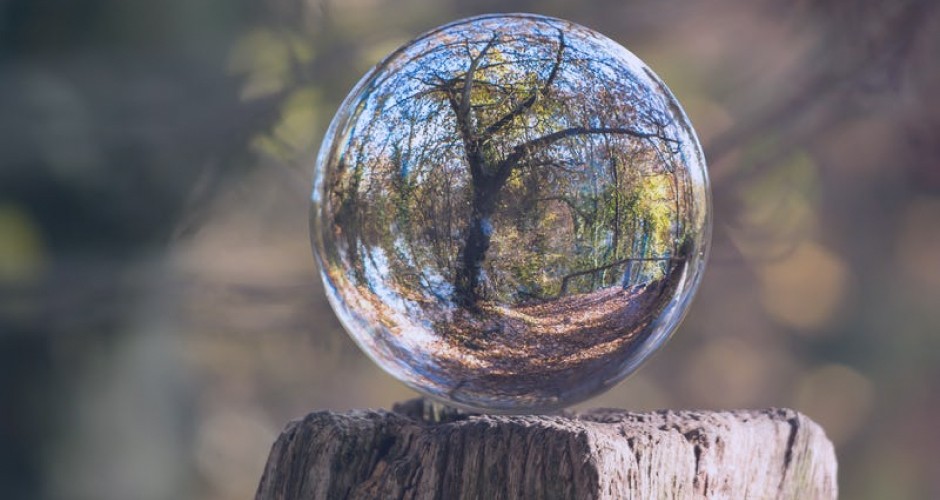 Identify Challenges, Incubate Ideas, and Accelerate Solutions for a Sustainable Future in Travel

Benoit gives you a glimpse at the amazing experience this unique setting creates to foster innovation and help support sustainable tourism at thecamp.
November 30, 2020 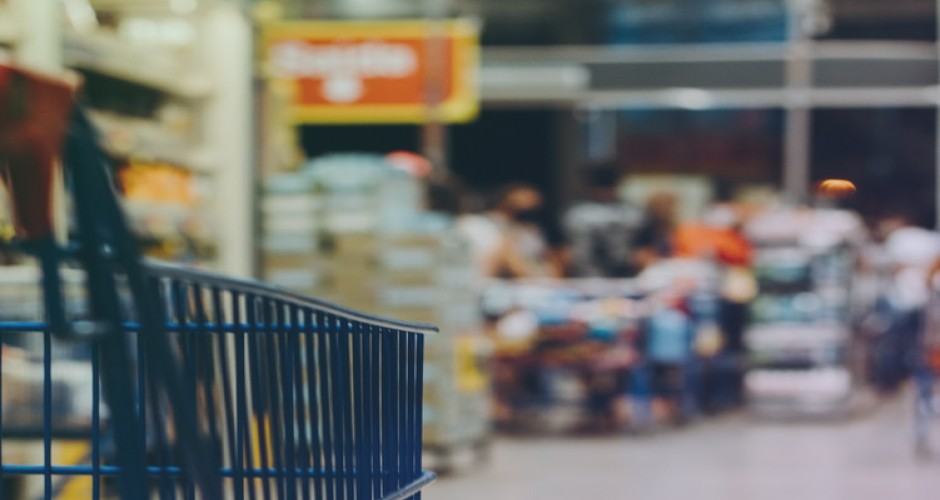 Creating Experiences for the Domestic Market

The Montreux Jazz Festival ran for 54 consecutive years since its conception in 1967.
December 2, 2020 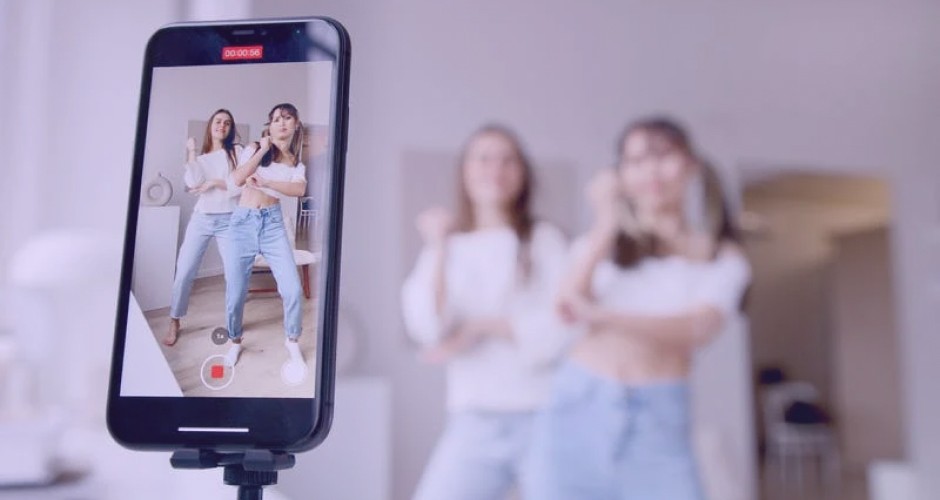 The New Role of Creators and Influencers

Dominique reveals that during the pandemic, there has been a 2.5x increase in engagement through social media platforms.
December 10, 2020